Dear exiles, this week's Path of Exile Build is about Fire
Flicker Strike Build - Ascendant Scion. I hope this build can meet your
need.

Look for these mods on rare items

- This Sword is mandatory because it not only grants a huge amount of fire DPs, up to 834, but
also grants attack speed, elemental damage, culling strike, and generates the
frenzy charges needed to keep flickering.

- There's a region on the duelist area of the tree with "Increased Physical Damage".
With this jewel, it will all become "Increased Fire Damage".

- Nearby enemies have -9% fire resistance

- When you have more PoE Orbs, get a helmet with these
mods. 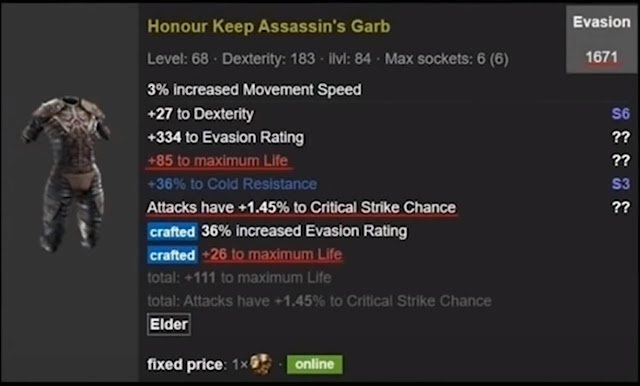 - Attacks have +##% to critical strike chance

- It would be good to get a body armour with these mods.

- Belly of the Beast 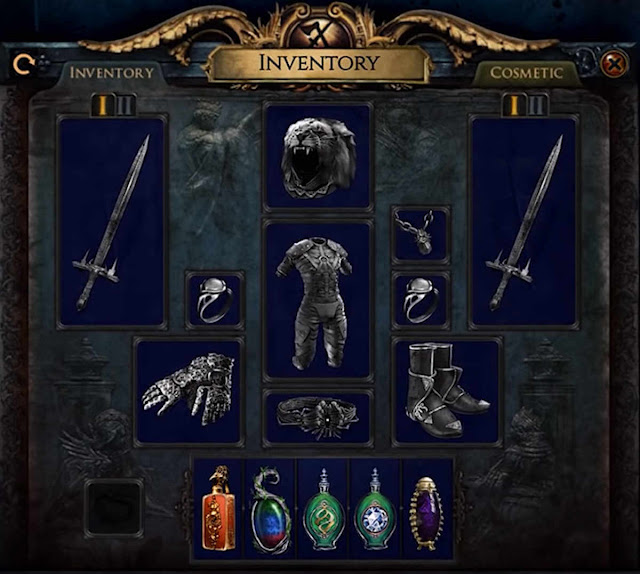 - Start forming a 4L with Multistrike, Combustion, and Melee Splash.

- When you get an armour with 5 or 6L, you can add Close Combat and Immolate.

- When facing big bosses that require more control over your character, such as the sharper or queen Atziri, replace Flicker
Strike with Vaal Double Strike.

- Ancestral Warchief and Ancestral Protector grant awesome attack damage and speed buffs. Thanks to Multiple
Totems, you can have the 2 buffs at the same time.

- Dash is a great movement skill.

- This setup doesn't need to be fully linked.

- Vaal Haste grants a big attack speed buff, and you can use it on bosses.

- Vaal Grace grants a big chance to avoid damage. Use it on bosses.

- Steelskin grants a shield that absorbs damage. Please put it in your left-click shortcut, so you'll cast while walking.

- Skitterbots will keep chilling and shocking enemies for more damage and survivability.

- This brand is for bosses. It will not only curse them with Assassin's Mark for more critical chance and multiplier,
but also cause them to take more fire damage due to Wave of Conviction.

Look for these mods on rare jewels:

- +X% to critical strike multiplier while affected by Anger.

- This kind of Watcher's Eye is not cheap, but it can optimize your damage.

- It is not mandatory. 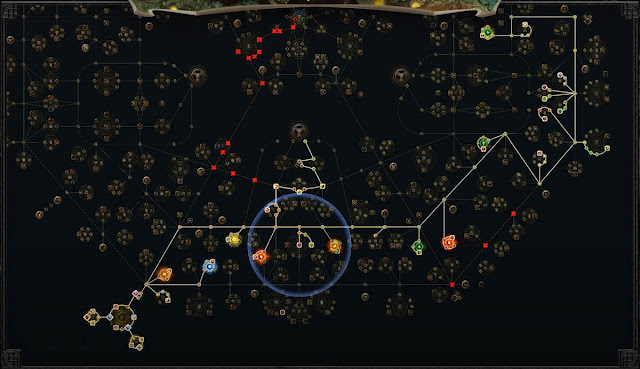 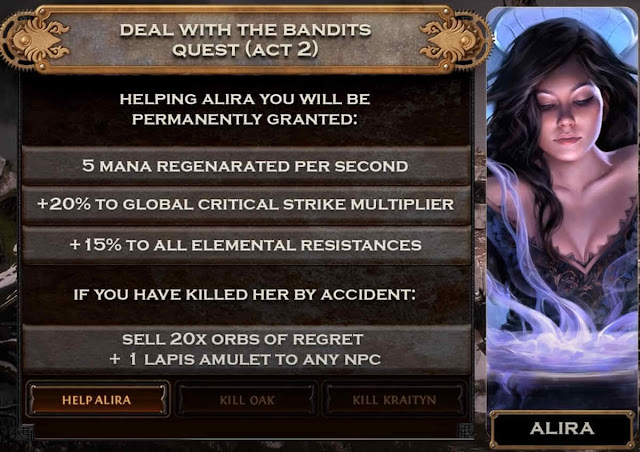 This build has an easy leveling process. It is beginner-friendly.

- Then, you can use Cyclone until level 67, when you will equip your Oro's Sacrifice and start
flickering.

- If this is your first character, do the following steps:

3. Talk to Tarkleigh and pick Ground Slam as your reward.

4. Put your mace with Ground Slam and Ruthless in your stash.

- Now, when you create your scion, you'll have to use Spectral Throw until you reach the first
town. There you can grab your mace with Ground Slam and Ruthless in your stash.

- Reaching level 67, you can equip your Oro's Sacrifice.

- Now, replace the Cyclone setup with the Flicker Strike one.

- If you have a 5L or 6L Oro's Sacrifice, you can use the complete setup.

- Also, at level 67, you can replace Herald of Purity with Anger.

- As soon as you get an Enlighten at level 3, you can also activate Precision and complete
your auras.

That's all about this build. Welcome to mmogah.com to Buy PoE Currency like Cheap Exalted Orbs and Chaos Orbs.