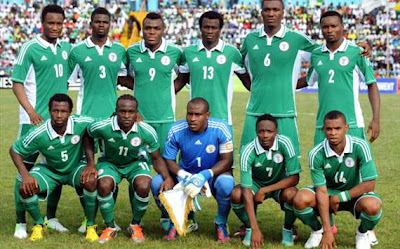 As the competition partially overlaps with the fourth round of the 2014 FIFA World Cup qualification in Asian zone, the Asian Football Confederation (AFC) asked FIFA to consider a change of date. However, the AFC decided that the match day will be adjusted only for Japan, the representative of AFC for the Confederations Cup.

Uruguay, Italy and Spain will have the opportunity to become the third team (after Argentina and France) to win all three major FIFA tournaments: the World Cup, the Olympic football competition and the Confederations Cup.

Nigeria is in Group B 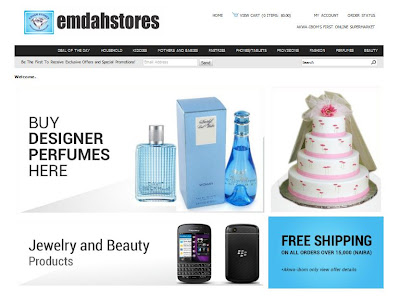