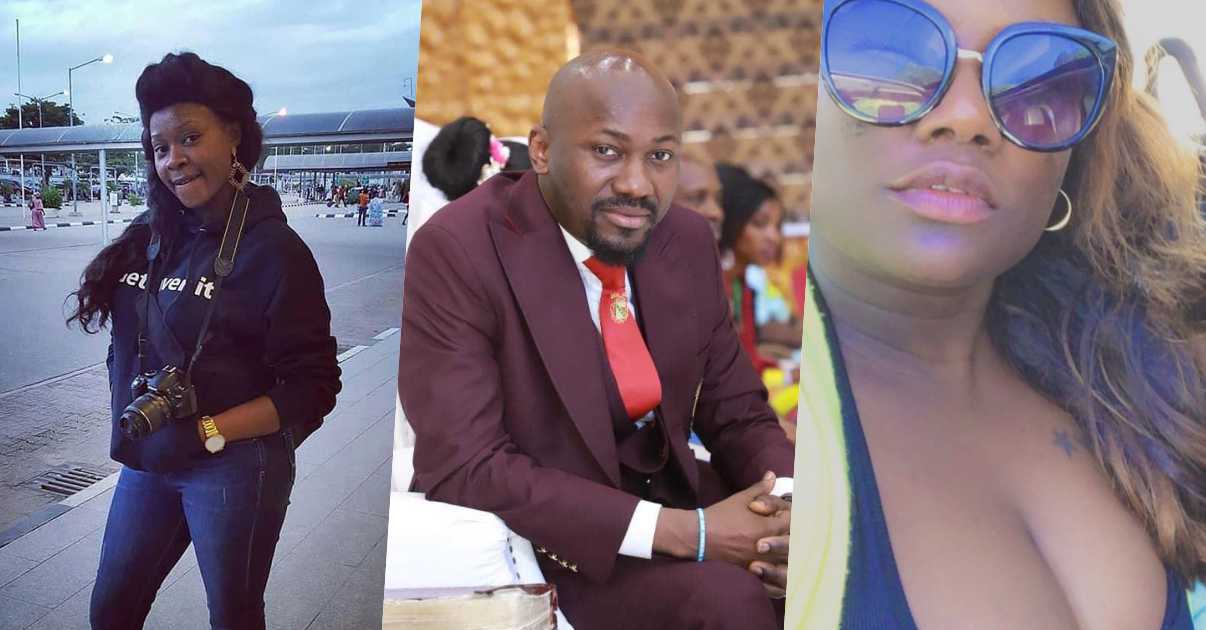 Ms Ifemeludike, who is the brain behind the YouTube drama series, ‘Corpers Heaven’, claimed to have slept with Mr Suleman twice and been paid for it.

The unassuming actress shared this in a video on her official Instagram page on Saturday and added that she had no idea that the cleric was prominent at the time they were intimate.

She, however, claimed her colleague, actress, Lynda-Clems Bishop, hooked her up with the controversial pastor.

Reacting, Ms Clems debunked the allegations in a now-deleted Instagram post and also threatened to take a legal action against her colleague, Ms Ifemeludike.

Screenshot of Ms Clems' post before it was deleted: