Woman was threatened by Chris Brown with a gun

The woman who accused Chris Brown of threatening her with a gun on her, has been identified as beauty queen Baylee Curran.
She spoke to TMZ about the alleged incident, claiming the singer threatened her with a gun after she admired a piece of jewellery.

Baylee revealed she had "partied" with Chris in the past and said he had always been "nice" but this time was "out of it".
On Monday night she claims to have gone to his Tarzana mansion where they hungout in a hot tub and were having fun, until she admired a piece of jewellery worn by a member of Chris' crew. 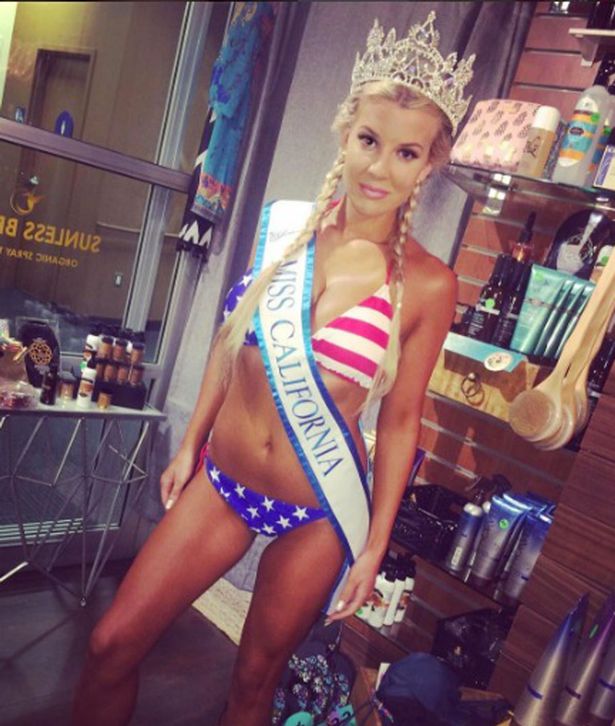 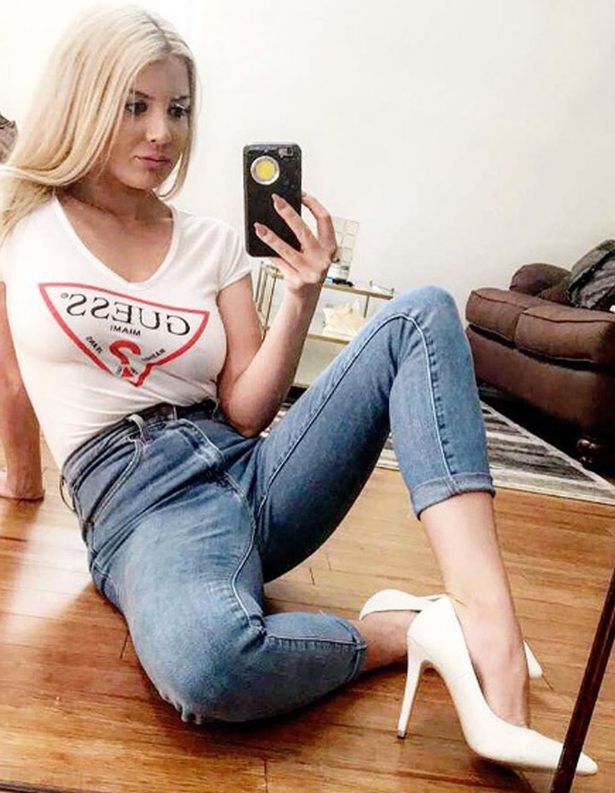 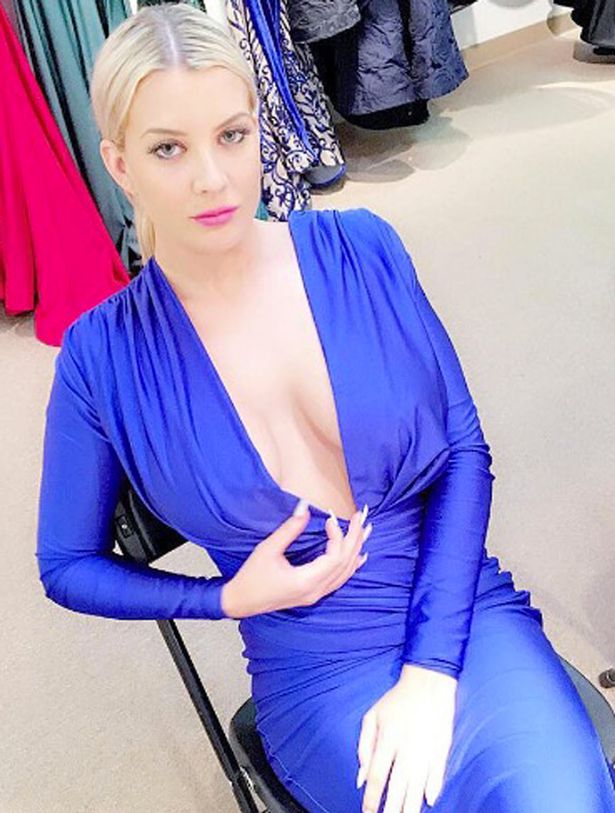 She says she came to his house with a friend, spent a little time in the hot tub, and then walked back inside where a member of Chris' crew was displaying jewelry.
Baylee says when she admired one piece the guy went nuts, and then Chris followed suit by demanding she "get the f*** out" and pointed a gun at her.
The craziest part, as she tried to leave she says Chris' people wouldn't let her take her cell phone until she signed a non-disclosure agreement. She refused to sign, and she and her friend left.