Woman disappears with daughter’s bride price, fears her kinsmen would short-change her

A woman, Anne Maweni made away with her daughter’s bride price paid by her in-laws during a dowry payment ceremony in Kenya. 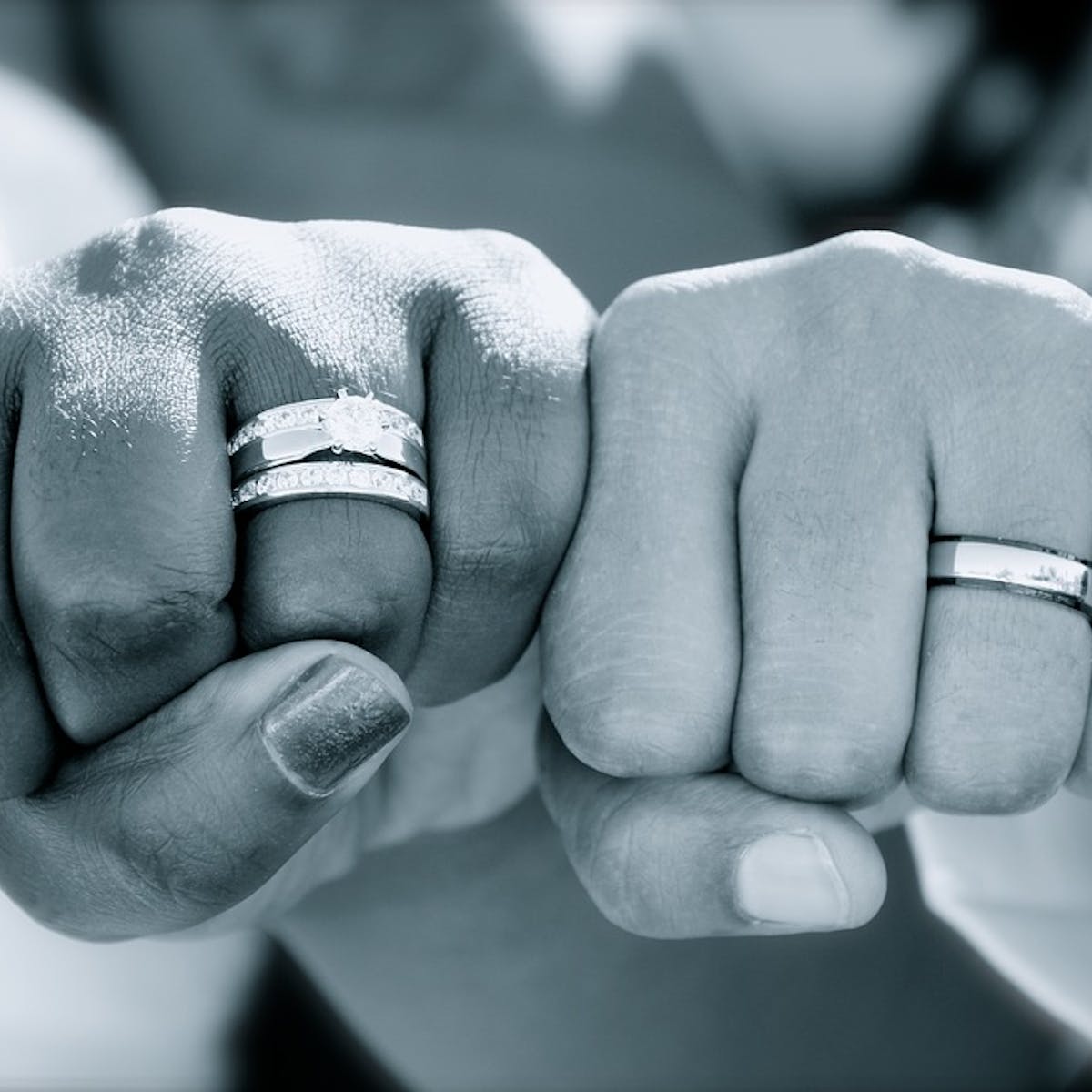 It was gathered that the bride’s mother feared her kinsmen would short-change her and left the ceremony with the dowry amounting to Sh170,000.

The ceremony was underway in Garsen, Tana River County, Kenya, when family members noticed Maweni, the bride’s mother, was no longer present.

“During the ceremony, she is the one who served the guests and elders food but did not join them on the table. Nobody knew what time she left,” said Maweni’s sister Veronica Meilu.

All efforts to reach her on phone were all in vain as she had switched off her phone.

Maweni later texted her sister with another number asking her to oversee the remainder of the ceremony.

At that moment it became obvious to the elders and in-laws who had gathered for the ceremony realized that something was amiss.

“I was not aware of my sister’s plans, but here I was being put to task, to explain how we stole the dowry and where my sister was,” said Meilu.

As the leaders were contemplating reporting the “heist” to the police, Maweni called to explain why she took off.

“She asked me to put the phone on loudspeaker before revealing that the dowry ‘theft’ was a plan she had hatched with the son-in-law before the ceremony,” Ms Meilu said.