Why military officers always carry this small stick (Details inside)

There is much uniqueness about military officers that differentiate them from ordinary civilians and one of such is the small stick always seen in the hands of senior officers. 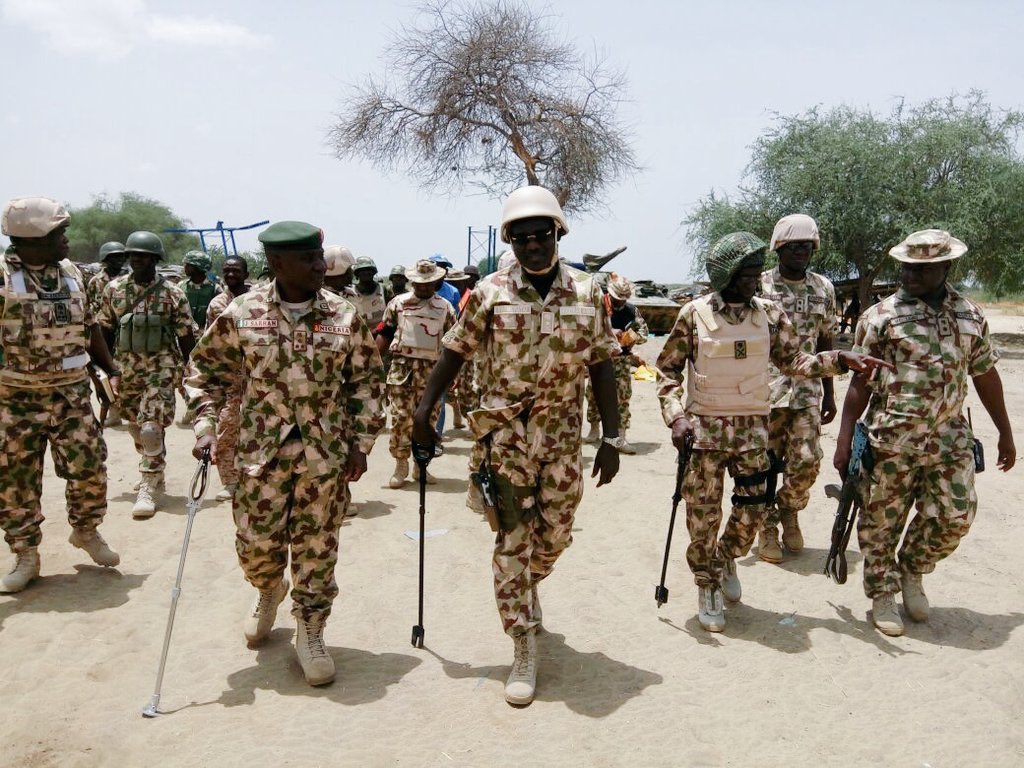 In Africa, we are used to the custom whereby aged people usually hold walking sticks in their hands while walking.

One of the reasons is because as they grow old, they become weaker, hence the need for extra support.

This is however not the same with the military, when you see a military officer holding a small stick, it means something different.

The first thing we need to understand is that the small stick military officers usually hold in their hand is not called a staff nor walking-stick, the correct name for it is “swagger stick”.

According to wikipedia, swagger sticks are always carried by senior military officers as a symbol of authority.

This unique practice is not exclusive to the Nigerian Armed Forces, it is a universal practice.