400-Level student at the University of Ilorin (UNILORIN), Salaudeen Waliu, popularly identified as Captain Walz, who reportedly beat up a lecturer, Mrs Zakariyyah, to stupor after an altercation on his academics has opened up on what led to the unfortunate incident. 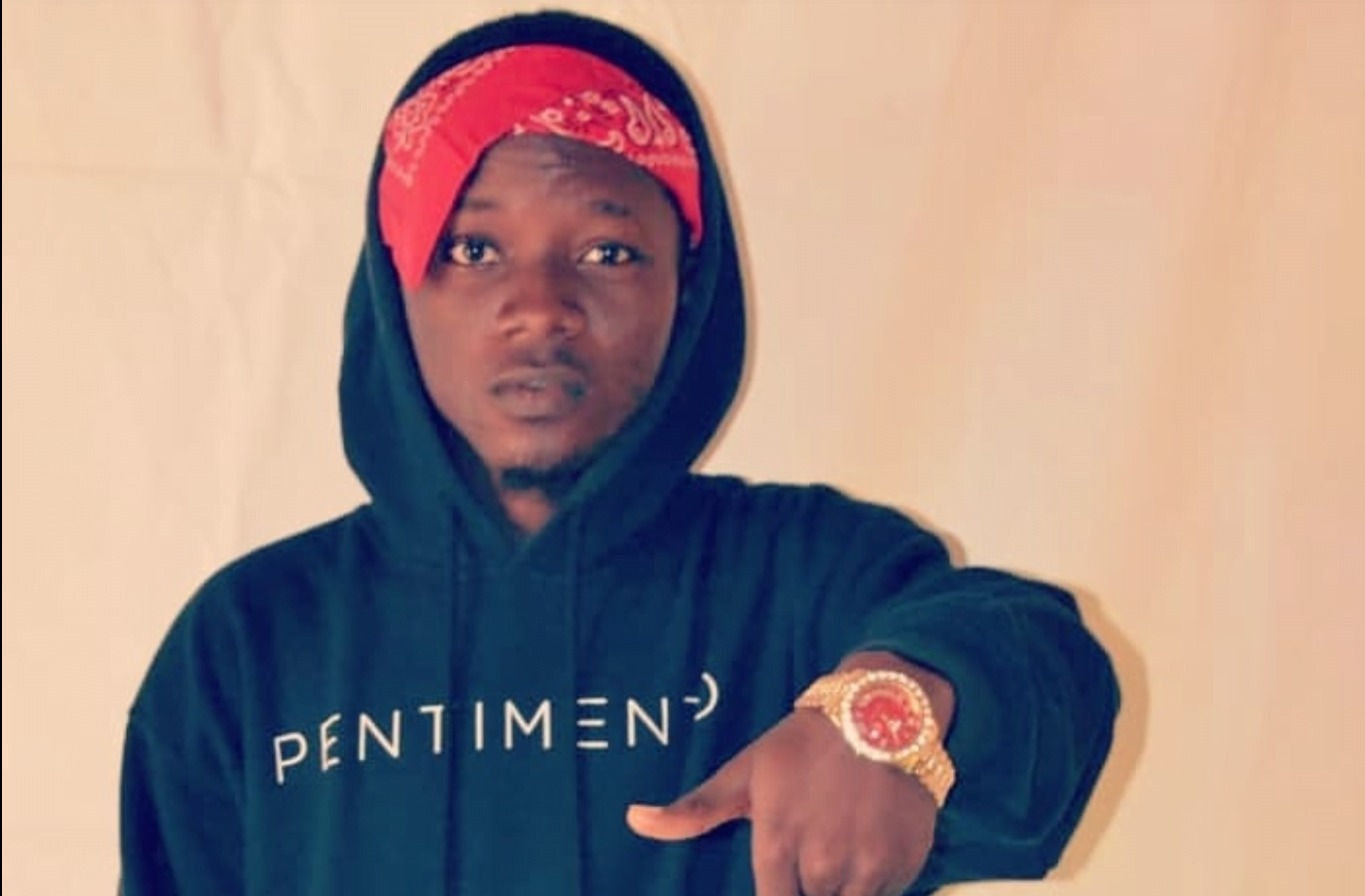 Salaudeen Waliu, while speaking to University Campus Journalists, UCJ-Ilorin, claimed that “months before the last Thursday incident, he was arrested and locked up for two months, thereby warranting his inability to attend SIWES duties.”

He claimed to have gone to the office of the female lecturer to beg her to help wave the mandatory SIWES course which he missed due to unforeseen circumstances but was always met with negative responses.

According to him, he had gone to Lagos to meet a friend for the first time but was accused of being a thief and locked up by the police which led to his detention for two months.

The 400-level student noted that he went on to narrate his ugly Lagos incident to Mrs Zakariyau, but she refused to give some him grace, saying he had no option but to join the next set which would result in an extra year.

He said on the fateful Thursday when he entered the lecturer’s office, she ordered him out of her office.

”I got angry, I don’t know what came over me, I started arguing and she told me to leave her office, I told her if I don’t leave, what is she going to do?

“She then threw a mug at me which injured me and I started beating her,” he added.