What I meant by 'little AFCON tournament' comments — Klopp explains

Liverpool manager Jürgen Klopp has sought to clarify his comments concerning the forthcoming African Cup of Nations in January 2022. 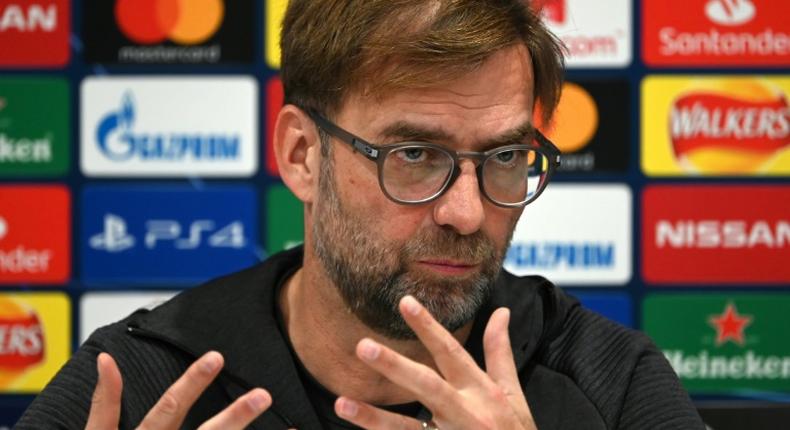 In his pre-match press conference ahead of last night's Porto game, Klopp made a controversial statement about the tournament saying that 'In January there's a little tournament in Africa.'

This statement caused outrage among many African journalists and football followers, alleging that the comments were derogatory. However, Klopp has said that he has been misunderstood, insisting that he did not mean them in the light it has been interpreted.

Klopp further explained that he made the comment in the context of losing two of his best players, Mohamed Salah and Sadio Mane, to the tournament in January despite there being no international breaks till March.

The 54-year-old manager then showed his displeasure at being misunderstood, blaming the misunderstanding on him not being a native speaker of English.

"I am not a native speaker but if you want to understand me wrong, you can do that all the time. I know that I would never think like this. I don't understand why you thought this to be honest, but that's really not OK as I would never do that. But that is it now. It was not my intention but you made something [more] of it, so that is not so cool to be 100 per cent honest," Klopp concluded.

The African Cup of Nations starts on January 9, 2021 and runs until February 6, 2021. Liverpool will lose Salah, Mane and Naby Keita to the tournament. Nicholas Pepe, Mohamed Elneny, and Eric Bailly are some other Premier League stars who will be away for AFCON 2022.