Kwara Government said it had no longer sacked any worker in its employment as being rumoured. 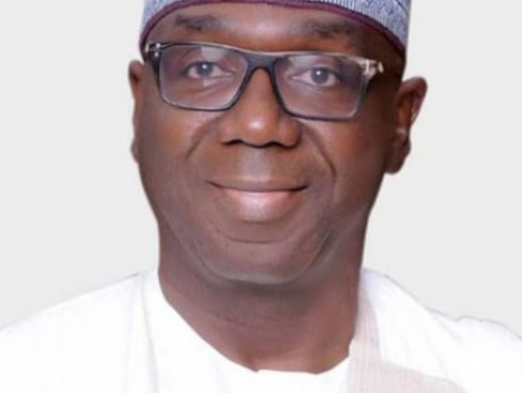 An announcement signed by way of the Deputy Chief Press Secretary to the Governor, Agboola Olarewaju on Thursday in Ilorin, said it was no longer actual that Gov. Abdulrahman Abdulrazaq sacked workers engaged through the previous management.

The announcement titled: “10 information about sunset people engaged by means of Gov. Ahmed,” defined that the class of workers not paid for the month of May had been the ones hired or three weeks ago, but backdated to November 2018.