'We are disappointed Nigeria was delisted from religious violators list'

The US Commission on International Religious Freedom (USCIRF) finds it unexplainable that the US Department of State did not redesignate Nigeria as a “Country of Particular Concern” (CPC) and treated it as a country with no severe religious freedom violations. 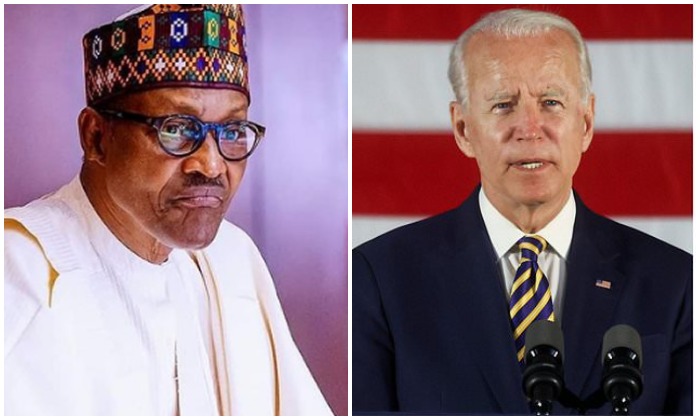 “USCIRF is disappointed that the State Department did not adopt our recommendations in designating the countries that are the worst violators of religious freedom,” said USCIRF Chair Nadine Maenza.

Pursuant to the International Religious Freedom Act (IRFA), the countries the State Department designated as CPCs are Burma, China, the Democratic People’s Republic of Korea, Eritrea, Iran, Pakistan, Russia, Saudi Arabia, Tajikistan, and Turkmenistan, all besides Russia previously had been designated. USCIRF recommended CPC designation for all 10 in its 2021 Annual Report and also recommended that India, Nigeria, Syria, and Vietnam be designated as CPCs.

“While USCIRF is concerned about the lack of designations for countries USCIRF recommended, Russia’s designation for the first time as a CPC for engaging in systematic, ongoing, and egregious violations of religious freedom is welcomed. USCIRF has proposed this action since 2017. For years, USCIRF has raised the alarm regarding the Russian government’s purge of ‘non-traditional’ religions and religious freedom repression,” said USCIRF Vice Chair Nury Turkel.

“USCIRF also applauds the inclusion of Algeria in the State Department’s SWL designations this year, which USCIRF has recommended since 2020 due to continued enforcement of blasphemy laws and restrictions on houses of worship for minority religious communities.”