Video: She told me to have s3x with her – Pere finally discloses Maria's request when mic was off

Big Brother Naija Shine Ya Eye housemate, Pere has finally opened up on what his love interest, Maria told him when she asked him to take off his mic. 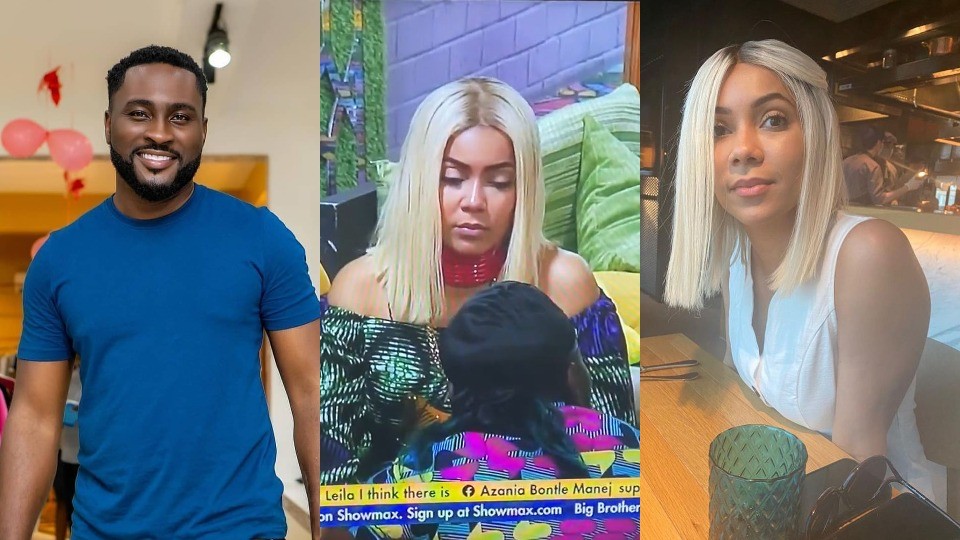 Recall that during one of their Saturday night parties before Maria’s eviction from the house, the latter told Pere to take off his mic, and Pere who has fallen head over heels for her did exactly as she instructed.

Big Brother later issued the two of them a strike each for microphone infringement.

However, Maria repeatedly stated that she doesn’t remember asking Pere to take off his microphone.

She claims she doesn’t know what was so important that made her insist they took off their mics.

Well, during a truth and dare game last night, Pere spilled the beans. During the game, Saga dared Pere to share what they discussed when he and Maria took of their mics.

In response, Pere revealed that Maria told him to have sex with her.