Some members of the Indigenous People of Biafra have been shocked after they approached Cardinal Francis Arinze in Rome begging him to convince Pope Francis to support Biafra. 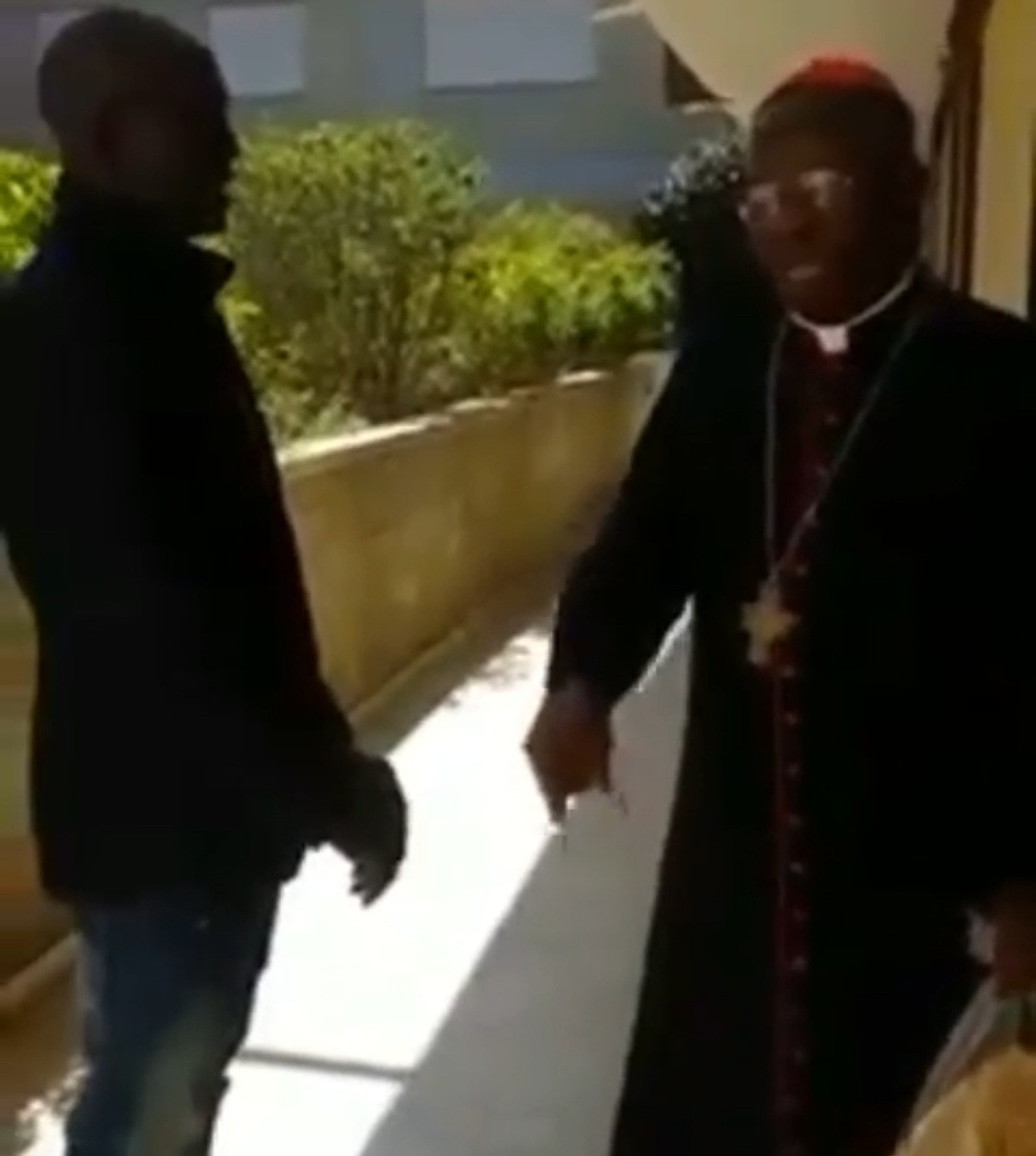 Cardinal Arinze is from Anambra state in Nigeria.

In a video shared online, the IPOB members are seen standing with the Nigerian Cardinal in a building in Rome while making their request.

However, Cardinal Arinze, 88, was not on the same page with them as regards secession and he made this known.

"It is those who did not see the civil war who are talking 'Biafra, Biafra'. They have no idea," Cardinal Arinze told the IPOB members.

The Cardinal added that citizens being separated is "not the mandate Christ gave to the Bishops."

He encouraged the IPOB members to join politics instead and bring about the change they want to see in Nigeria.

He said: "It is for people like you. You get into politics and work hard with others."

Cardinal Arinze was one of the principal advisors to Pope John Paul II. He was also considered a possible candidate to be elected Catholic Pope before the 2005 papal conclave, which elected Pope Benedict XVI.