VIDEO: Married woman shares how she handled her husband & his 4 sidechics

A Nigerian woman has called a radio station to confess about how she handled her husband’s infidelity. 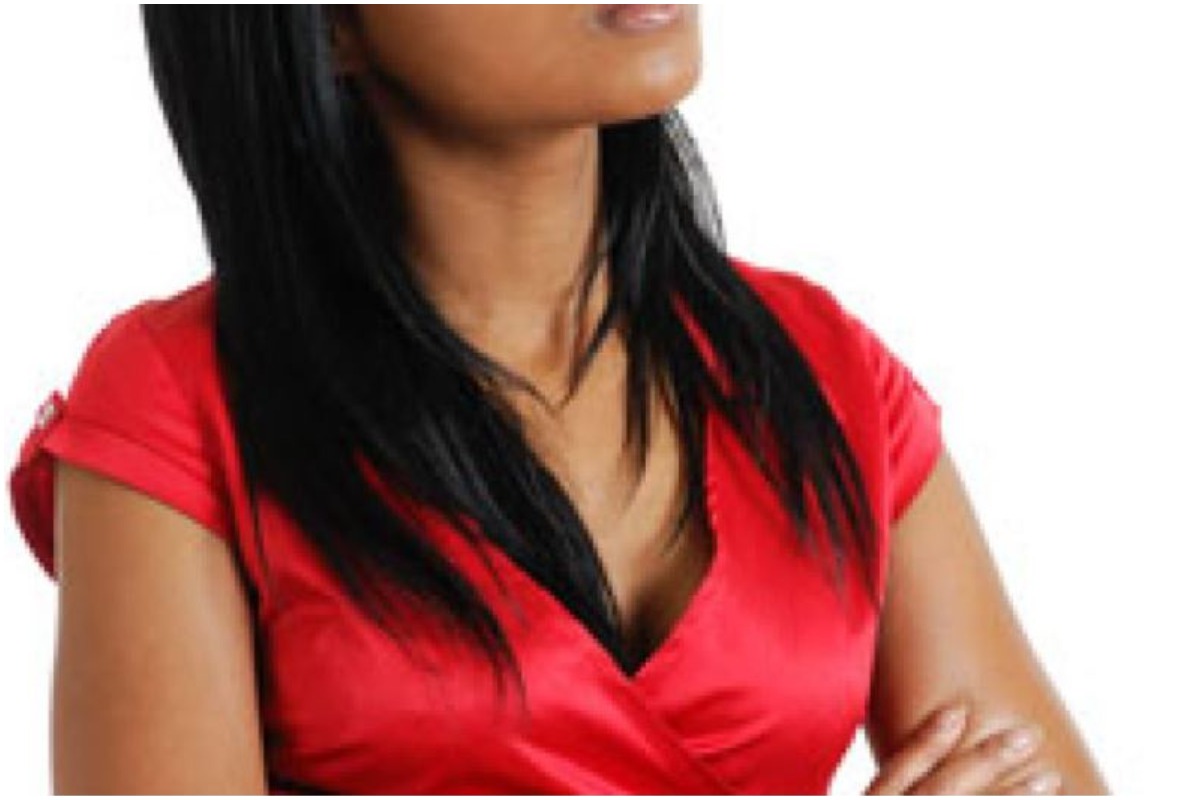 The woman, who’s from Nnewi, Anambra state, said she married when she was young to a Yoruba man and their union is now blessed with two sons who are in a university in Canada.

She further explained, she’s in her 30s while her husband is in his 40s, and that her husband has always been good to her but very promiscuous.

Despite series of her warning, he continued to cheat on her with his four sidechic using emails.

Unfortunately, he came down with a a stroke, and she sent the sidechic messages luring them into the house and made them clean him up when he was sick.

She revealed she did this to all his sidechics installing a CCTV footage of the women turning up their nose and showing disgust while cleaning him up.

They eventually blocked him after leaving his house.

She explained that her husband saw the videos of how the women acted while cleaning him up.

The man who is now better and has regained the use of his hands and legs, has become a changed man since then.

Listen to her story in the video below;