Microblogging and social networking service, Twitter has suspended the accounts of several influencers in Nigeria. 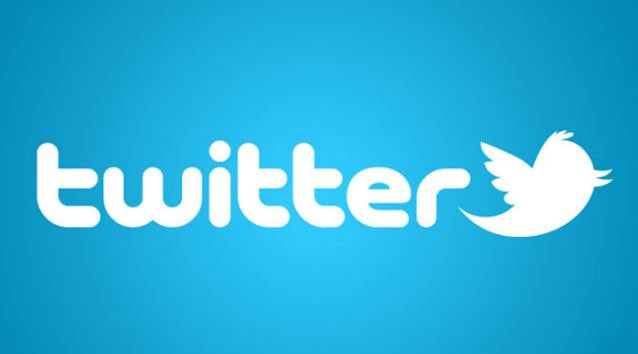 The social media profiles of over fifteen influencers became inaccessible as some Twitter users noticed the suspension late Monday.

The suspension might be unconnected to the influencers promoting a controversial trend, which must have violated some of Twitter rules.

It was also learnt many other accounts outside Nigeria were also suspended indefinitely for involving in a coordinated online campaign to obstruct justice.