Top 10 safest countries in Africa to visit in 2021

The second largest continent in the world is rarely at the top of most people’s list with countries to visit. 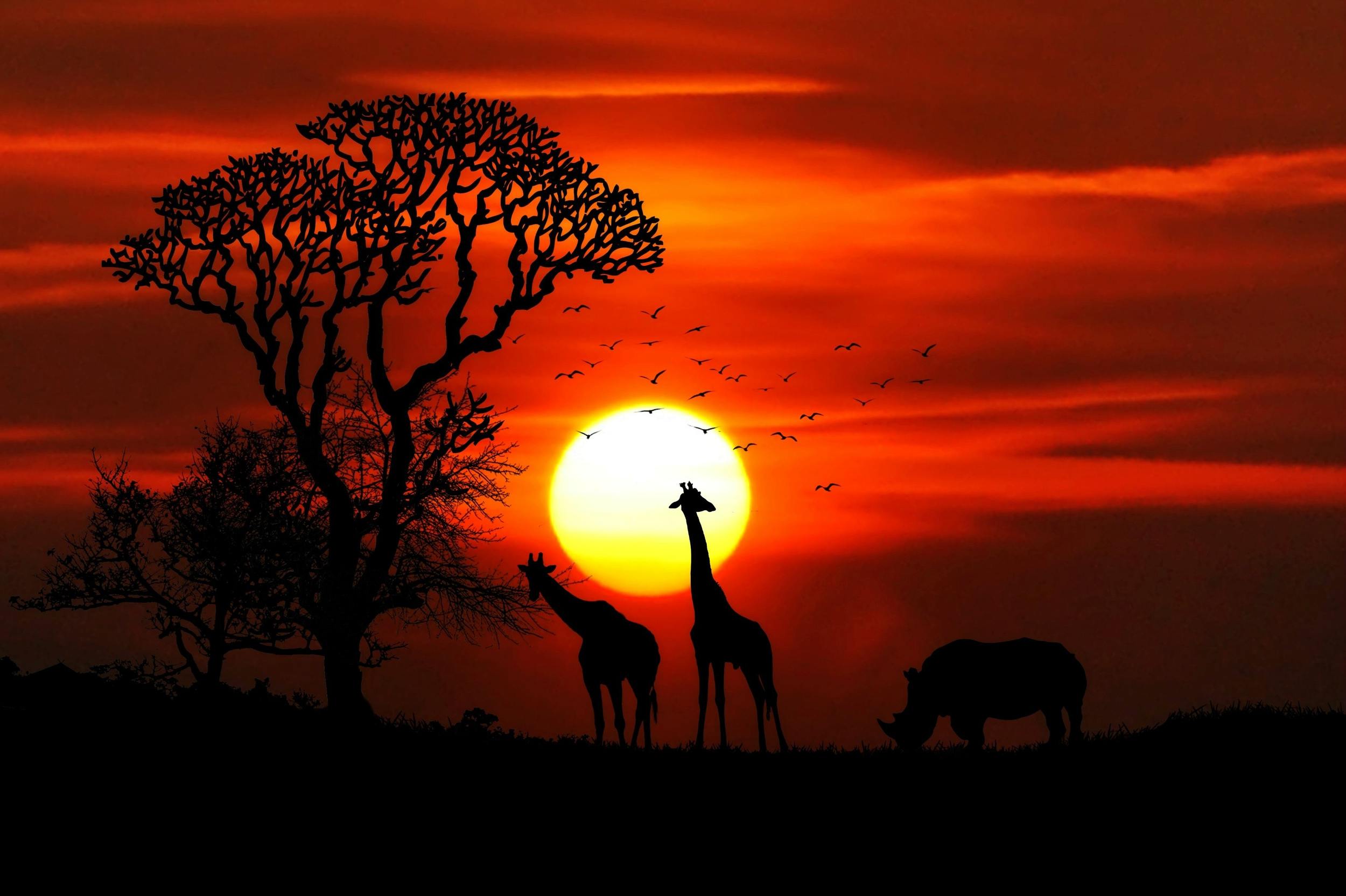 The reasons for this often include health concerns such as the risk of being infected with malaria or dengue and the lack of medical institutions to treat any urgent health matters that arise during the trip. Other concerns are higher crime rates, terrorism, and kidnapping.

Here are the safest countries in Africa to visit in 2021, based on the Global Peace Index (GPI);

Malawi is a landlocked country that is situated in the South East of Africa. Following the Network of Organizations for Vulnerable & Orphan Children, it was named the “The Warm Heart of Africa” due to the friendliness of the locals.

Next comes Liberia, a country situated on the West African coast and known for not only being the only Black state in Africa that has not been colonized but also as the oldest republic on the continent.

Next on the list of the safest countries in Africa is Namibia, a country situated in southwest Africa, and with an astonishing range of wildlife that includes the largest in the world cheetah population.

With a population of over 58.01 million, Tanzania is a country mainly known for its large wilderness areas. It has extremely beautiful nature such as the Serengeti National Park, various beautiful beaches and it is home to the tallest peak on the African continent – Mount Kilimanjaro.

Senegal was up until recently regarded as a country with a high level of internal conflict. However, after a truce in 2019, the country’s overall safety index has significantly improved. The capital city of Senegal, Dakar, is famous for its various lively markets and rich musical culture.

Sierra Leone, a country situated in West Africa, ranks 5th place on the list of the safest countries in Africa. While it is relatively crime-free, there are occasions where tourists might be robbed especially in urban areas. Based on the foreign travel advice of the British government, it is recommended to avoid walking alone in the late hours, to avoid crowds and to minimize the use of public transport.

Zambia is a landlocked country, situated in the south part of Africa. Just like many other African countries, it is home to very diverse wildlife, nature parks, and safari areas. If you book a safari tour, you can see lions, leopards, rhinoceros, elephants, and Cape buffalos.

Ghana, a country in West Africa and classed as the third safest country on the continent is known to be the first sub-Saharan country to be freed from colonial rule.

Next on the list of the safest countries in Africa is Botswana, a landlocked country in the south part of Africa. Nearly 40% of its territory is taken by wildlife areas and nature parks. It is also the home of the largest population of elephants in the world.

And so, we reach what is considered the safest country in Africa: Mauritius! With an impressive GPI of 1.544, this beautiful little country situated in the Indian Ocean is an island known for its incredible beaches, lagoons, and reefs.