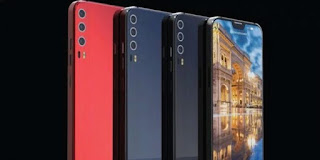 It is evident that Huawei will co-work with Leica as it lends the Vaico–Summulux H1 lens to the tech gurus. All this is seen as a move to woe users to enjoy the supreme camera which may be resourceful to digital photographers. 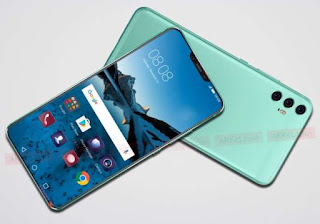 So What’s the Obsession?

The hype about Huawei’s P20 pro has been heightened by the number of teaser videos released now and then. However, the most conspicuous feature of this high-end smart phone is its 40 MP primary sensor and 8 MP secondary sensor. This definitely makes it the highest resolution camera beating Nokia Lumia 1020.

Interestingly, the designers will not negate the selfie quality as the phone will be fitted with a 24 MP front camera.

Looking at the rear side of the device you’ll notice a triple camera set up that is set to capture every detail of captured images. This will be enhanced by a 5X optical lossless digital zoom which is way much better that the regular 2X and 3X. I must say this is quite a remarkable hybrid zoom which is unheard with the closest rival being Nokia Lumia 1020 with 41 MP. 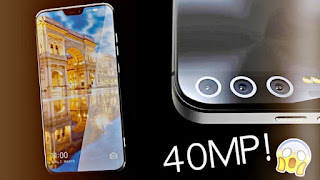 The third camera, featured below the dual camera set, will be taking shots in black and white as it also encompasses bokeh setting. It further rumoured that the camera will make use of artificial intelligence settings. When it comes to the aperture size, it’s expected that the phone will have between F /1.6 and F/2.4.

This implies that the camera will be able to capture fast-moving images as it slows down the motion by 960fps. This will be achieved regardless of the lighting condition meaning that users can capture breathtaking pictures at any time.

From one of the teaser videos it showcases a Huawei P20 Pro user easily taking selfiesshowcasing every nitty gritty detail of the caption.

When it comes to the firmware, the Huawei series is set to be powered by Kirin 970 chipsetrunning on Android 8.1 Oreo. Additionally, a 6GB RAM and 128 GB internal storage (expandable) will be fitted in the interior. Just like iPhone 9, Huawei P20 pro will use fingerprint technology with a sensor fitted at the bottom of the display. This will secure the gadget from unauthorised access as it only configures with the owners prints.

Apart from its selling point, Huawei P20 is said to designed with a 6.1-inch ANOLED display that gives users a 19:9 aspect ratio. The display is further capped with 2240× 1080 p for best clarity.P 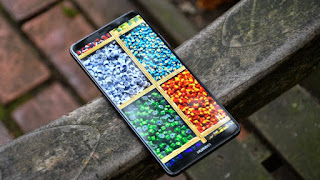 As mentioned earlier on, the information available is more or less speculation with no official information shared. However, it is most likely that Huawei P20 Pro will be released on March 27th with prices rumored to be £899 SOURCE: http://eoetech.blogspot.com.ng/2018/03/40mp-sensor-with-5x-hybrid-z...