Mr Sylvester Oromoni (Snr), father of the late 12-year-old student of Dowen College Lagos has said that he is surprised that bail was granted to five arrested suspected before completion of the police investigation. 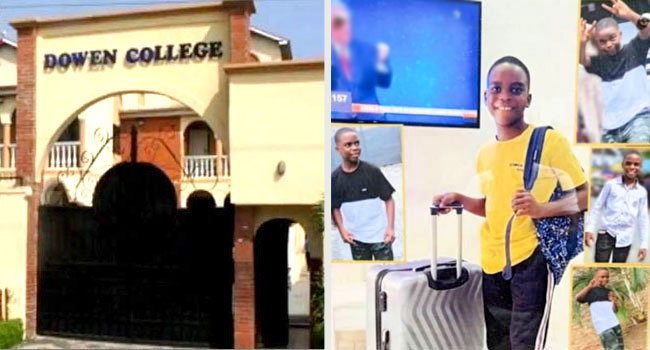 Mr Oromoni while addressing journalists on Wednesday in Delta insisted that the 21-day remand period granted the police to investigate the death of his son is not due until December 28, 2021, and he was surprised to hear that they have been released on bail.

“We are surprised that they were granted bail when the days they gave them have not expired. As a parent we are not comfortable with that, although we cannot question the judge,” he said.

Mr Oromoni added that the autopsy results are ready and will be made public in due time.