Have you ever envisaged an internet penetration at 100% in interior villages and minor residents where broadband connection is little to none? The possibility of such is clearly a doubt to many. nevertheless, it’s actually not a daylight dream, but rather an actualization forwarded by SpaceX’s CEO, Elon Musk in a project codenamed Starlink.

Starlink aims to make use of circulating satellites around the Earth’s atmosphere to provide broadband internet to all parts of the globe, hopefully, at a much reduced fee.

To achieve the purpose, the project aims to put up about 4200 of these satellites; with 420 of it presently now in orbit. 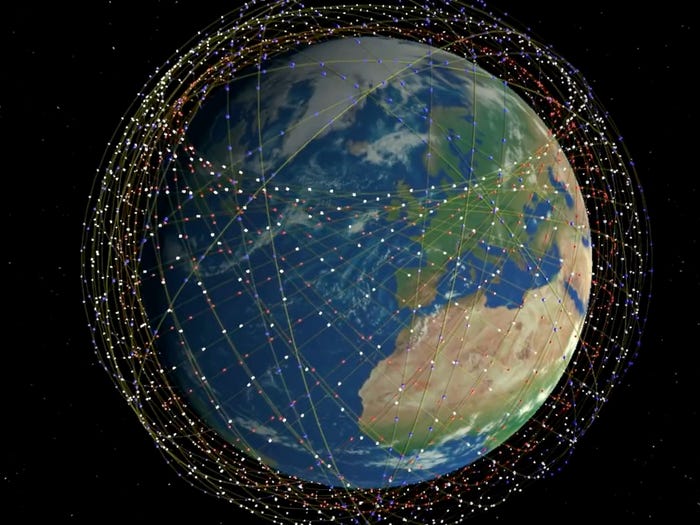 What is starlink comprehensively all about?
The “Starlink — internet from space” project is fully funded and executed by a private space services company, SpaceX. The founder of the California based firm is Elon musk, who doubles as a major shareholder in the leading electric car manufacturing company — Tesla. Musk hopes to evade infrastructural costs associated with the present telecom broadband services.

Even though new ways of spreading the Internet appear I think there still be many issues we face these days. For example, in most cases, people will still use VPN for Public Wi-Fi because it's cheaper than using mobile data. Although, I hope the satellites will change it in the near future.