A man parading himself as a prophet has been arrested in Ondo State for allegedly sleeping with another man’s wife. 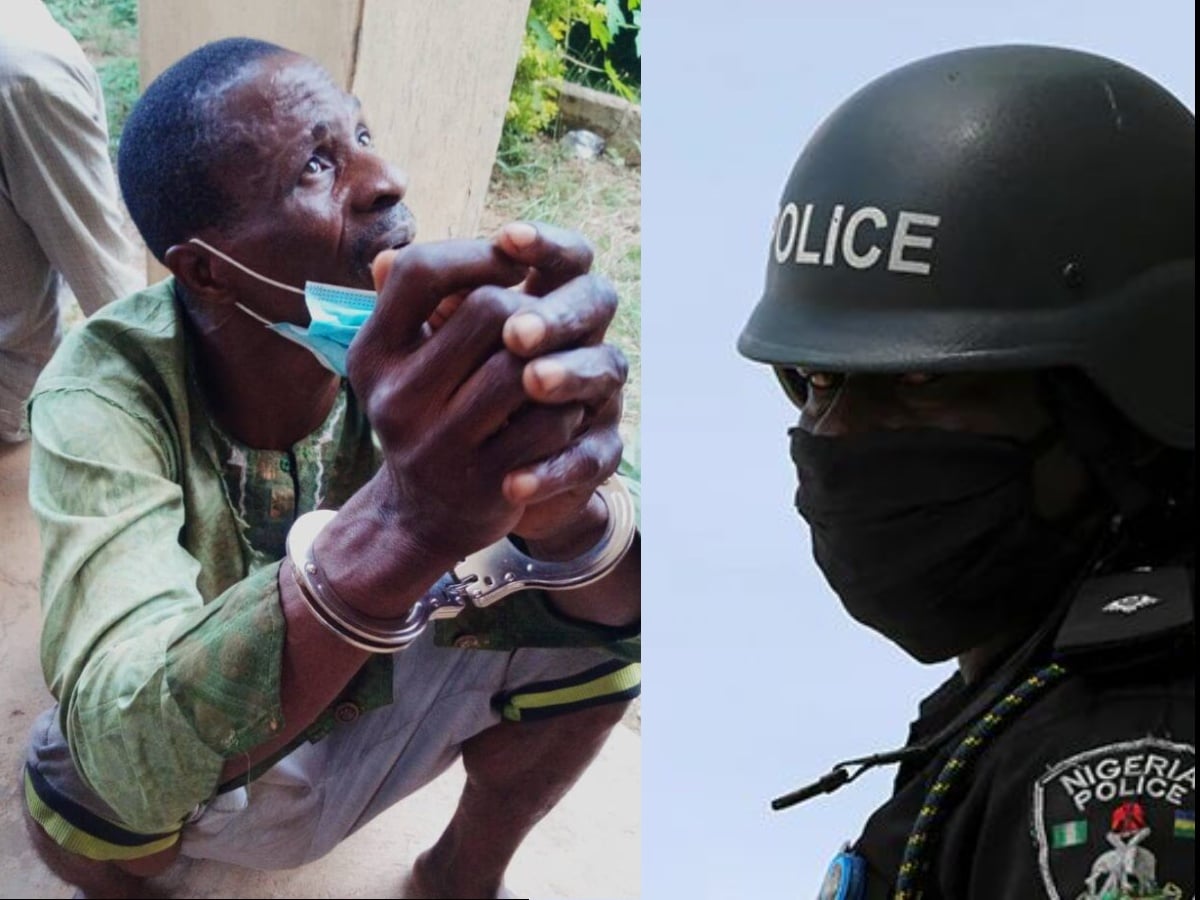 The suspect, Festus James, was apprehended at Agbabu community in the Odigbo Local Government Area by men of the state police command.

James, according to reports made available to newsmen, raped the eight-month-old lady under the guise of carrying out a spiritual cleansing on her.

Parading the suspect at the command headquarters in Akure on Thursday, the state Police Public Relations Officer, Mrs Funmilayo Odunlami, disclosed that the suspect is an indigene of Oyo state.

According to her, James had travelled down to Agbabu village via Ore from his base, claiming to be a prophet and that the holy spirit directed him to have a three days holy ghost revival in a church in the village.

The Police mouthpiece explained further that “the next day, the prophet claimed to have seen a vision concerning a 22-year-old lady who was eight months pregnant and told her to wait behind after the programme.

“He took the pregnant lady into one of the rooms in the mission house under the guise of delivering her from an evil spirit and had carnal knowledge of her. The suspect confessed to the crime.”

Odunlami noted that James had admitted to sleeping with the lady but denied raping her.

The PPRO, however, said the suspect would soon be charged to court.

Meanwhile, in his confession, James said, “I had sex with her truly, but it was not rape; I did not rape her. I always went there for revival. But honestly, I didn’t know what came over me that caused me to do that. It was the work of the devil.”