Sit-at-home: How ‘IPOB militants’ looted bread van, set it on fire in Enugu

Some persons suspected to be members of the outlawed Indigenous People of Biafra (IPOB) looted a bread van in Enugu and set it on fire on Tuesday morning. 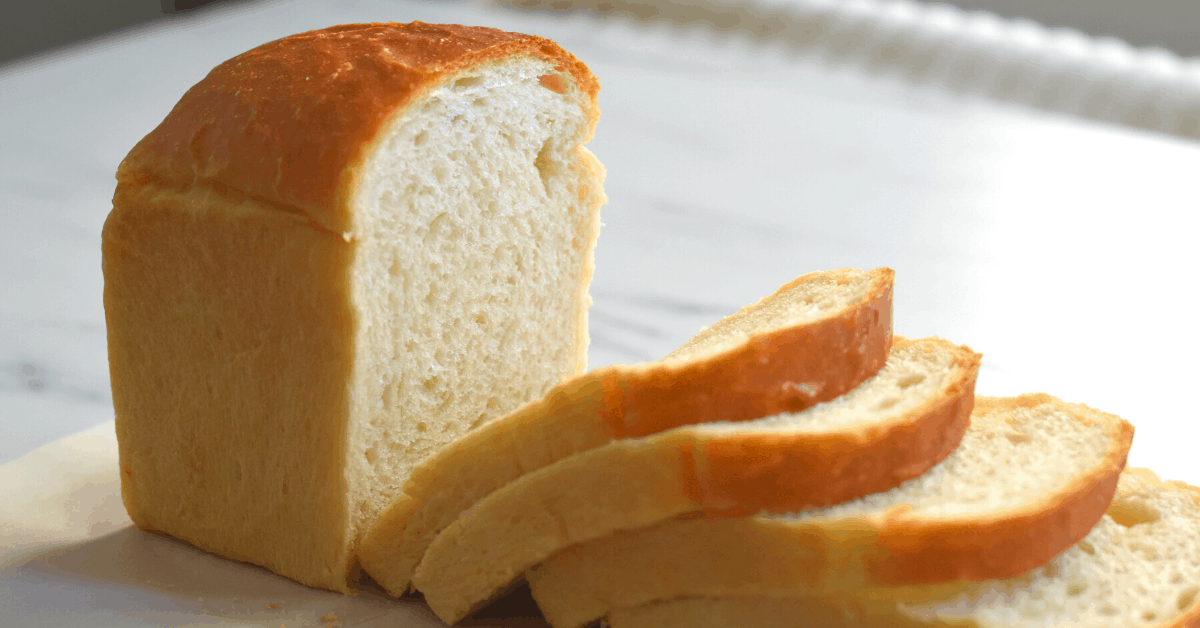 The incident happened at Emene, a suburb of the Enugu Capital city, on the day that the group asked residents to sit at home in solidarity with Nnamdi Kanu, its leader.

Narrating the incident, a witness said: “The driver is the owner of the popular Chimex bread in the area. They dragged the driver out, looted all the bread and set the bus ablaze.

“Soldier later arrived the scene and shot into the air to disperse the hoodlums. There were no casualties; I watched what happened from a distance.”

It was gathered that the suspects also burnt another vehicle and a tricycle.

The miscreants were said to have attacked the commercial vehicle which they burnt after chasing the passengers on board.

The vehicle, a Sienna car, was burnt at Ibeagwa Junction along Enugu-Opi road in Enugu East Local Government Area.

Also, two tricycles, otherwise known as Keke, were vandalised in the area.

While one was set ablaze at PRODA Junction, Emene, the other one was destroyed just before Coal City, University.

As at the time of this report, tension was still high in Emene, on the outskirts of Enugu capital territory.

Recalls that on September 6, 2021 during the sit-at-home declared by IPOB, miscreants also burnt a trailer loaded with motor-cycle spare parts in Nsukka area of Enugu State.