'She didn't just cheat on me, got married to another man & named their son after me'

A man has left social media users touched after narrating how he was betrayed. 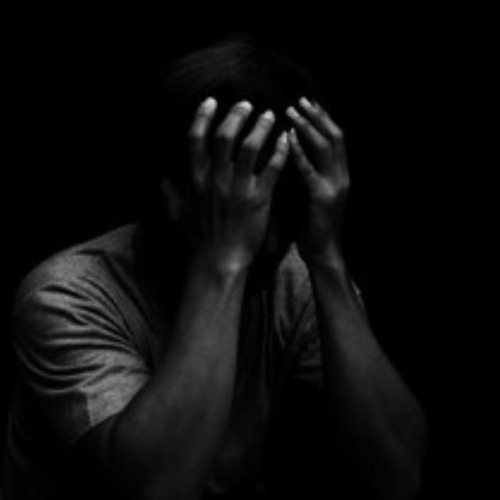 He lamented on Twitter how his exgirlfriend betrayed his love.

According to the man identified as Bayo, he revealed that his girlfriend, now his ex, cheated on him and got married.

The strange part of the story was that she gave birth and named her son after him.

He wrote, “She didn’t just cheat on me; they got married, slept together, and gave their son my name.” 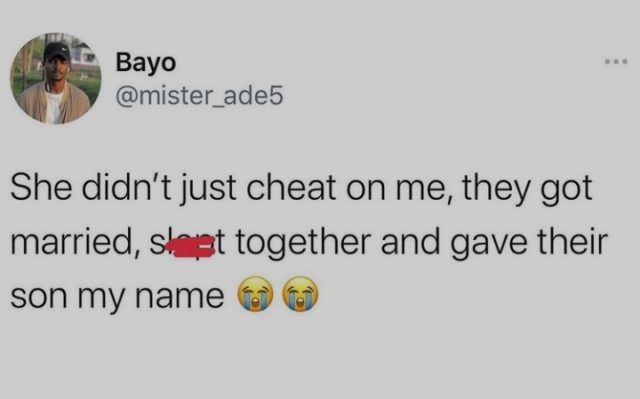