After popular actor Odunlade Adekola, was accused of always demanding for sex from her before featuring her in movies, budding actress, Nike Hamzat, has denied the claims. 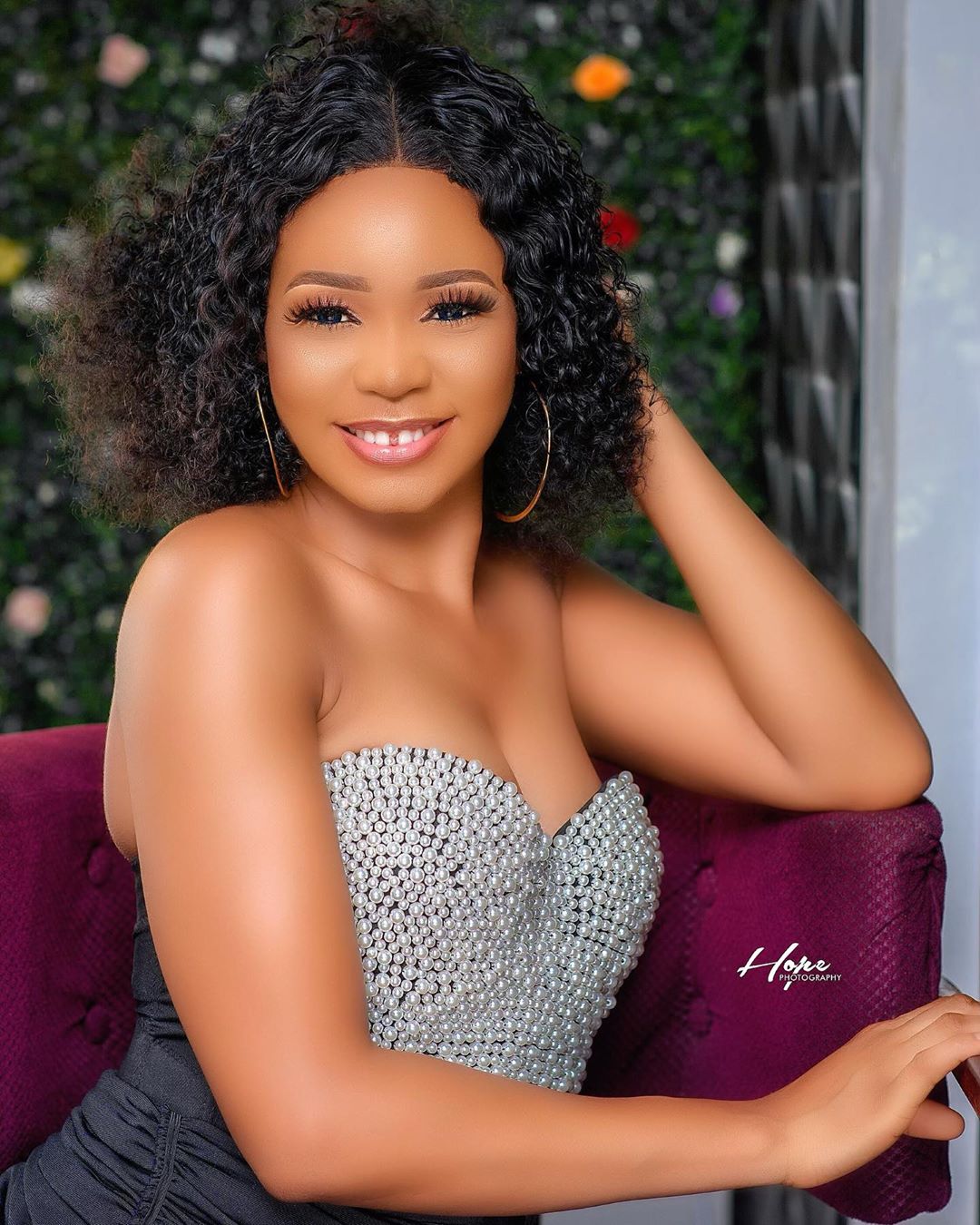 She lamented that such narrative is capable of “destroying” her life and career.

Some days ago, Adekola had made a video on social media debunking the allegations of requesting sex in exchange for roles from Hamzat and other female proteges.

But Hamzat decribed the allegation as “an imagination” and an attempt to spoil her boss’ name.

She said, “I am doing this video to respond to what was posted about me dating my boss, Odunlade Adekola.

“I hereby debunk the report. It is not true. It has never been true and it will never be true. None of it has ever happened. And none of it is happening.

“I have never done it and I will not do it. I will never offer anybody sex for role.

“I am not dating my boss. Please don’t spoil my brand. I am still grooming my brand. Please dont tarnish my little future.

“A lot of people are going to believe this kind of story. Please do not spoil my life. I am not dating my boss and i have never offered anybody sex for role.

“A lot of people are in Odulade’s academy and a lot are interested in acting. Don’t discourage them. Many people will still want to come to OAF and he has helped many people.”