Seven Nigerians jailed in US over romance scam, money laundering

Seven Nigerian citizens have been sentenced to prison in the United States of America over over alleged romance scams and money laundering. 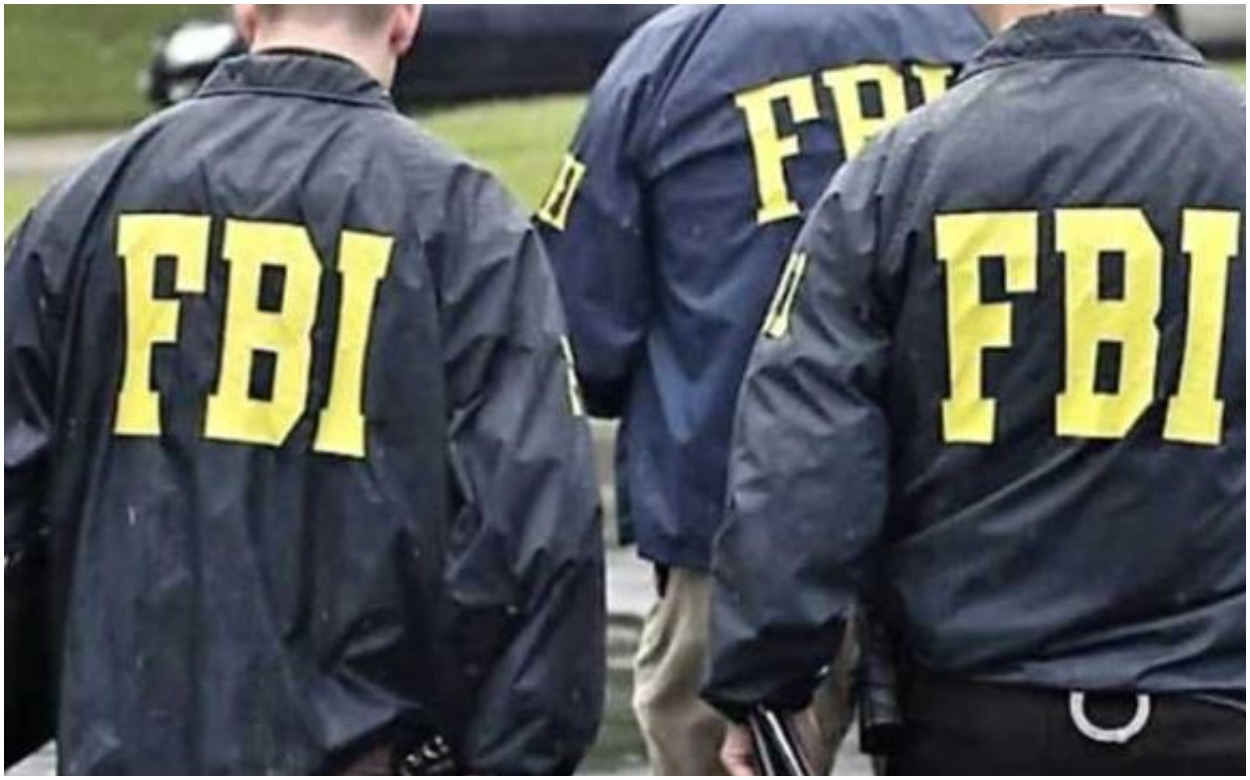 Afeez Adebara, 36, is said to have led his gang to defraud multiple unsuspected victims in the US.

Vanguard understands that Adebara after a series of interrogations, was sentenced on Friday to four years in jail by a court in the Northern District of Oklahoma.

The suspects were said to have scammed their victims of money worth over $2.5 million. Elderly individuals, especially females across the United States, were said to be major victims.

Apart from being jailed four years, the court also ordered Adebara, who resides in Norman and Oklahoma, to pay $500,740 in restitution to the victims of the crime.

The acting U.S. Attorney Clint Johnson, while speaking on the crimes committed by the Nigerians said,

“Afeez Adebara led a group of money launderers who bilked unsuspecting victims out of their hard-earned retirement and savings accounts as part of a Nigerian romance scam.

“This con artist and his cohorts have been brought to justice thanks to the work of the FBI and federal prosecutors Babasijibomi Moore and Chris Nassar.”

The indictment alleged that Adebara and his group conspired to commit money laundering in 2017 as part of a scheme that involved the use of online dating sites and social media platforms to fleece unsuspecting elderly women.

While names, age and location of some members of the group are made public, others were not in the report sighted by Naija News on the Punch.

Other members of the gang were sentenced thus:

Paul Usoro, 25, a Nigerian citizen and lawful permanent resident of the United States residing in Norman, was sentenced to 12 months imprisonment, six of which were to be served in home confinement.

Joshua Ditep, 26, a Nigerian citizen and lawful permanent resident of the United States residing in Norman, was sentenced to 10 months imprisonment, five of which were to be served in home confinement.

Tobiloba Kehinde, 29, a Nigerian citizen residing in Norman, was sentenced to eight months imprisonment, four of which were to be served in home confinement.

Chibuzo Obiefuna, 28, of Long Beach, California, and Jamiu Adedeji, 25, a Nigerian citizen residing in Norman, were each sentenced to time served.