The Eastern Security Network (ESN) is the paramilitary organisation of the Indigenous People of Biafra (IPOB), a pro-Biafra separatist movement. 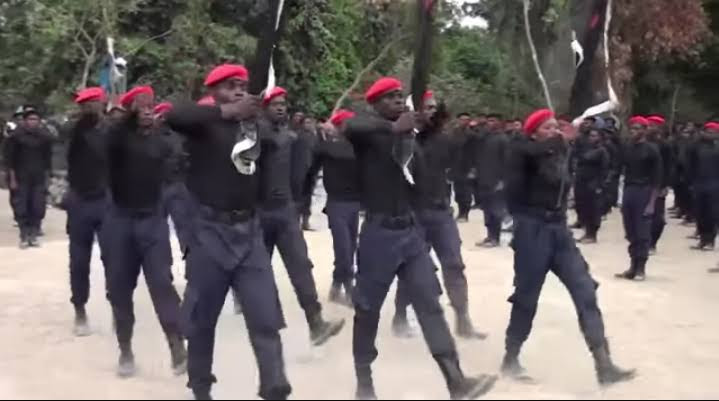 You will recall that, alot of secessionists in recent times, have been agitating for Biafra to stand alone as a country on its own.

In recent development, ESN camp in Akabo, Ikedure Imo State was raided by DCP Abba Kyari and his team in the early hours of today.

According to information gathered, a police woman whom was kidnapped by unknown gunmen about some days ago, was rescued by the police.

As usual, alot of Nigerians has reacted after they came across the report online.

Let’s take a look at some reactions from people online below;