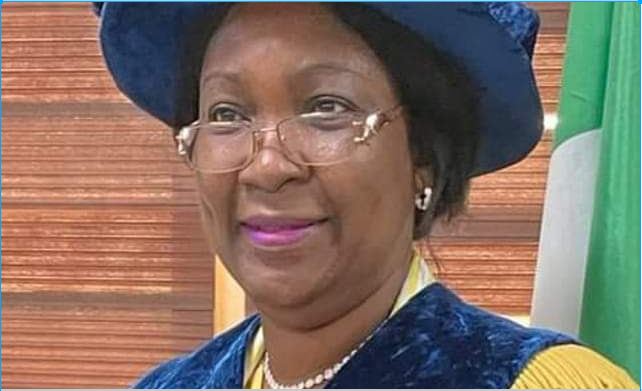 Here are quick facts to know about the newly appointed VC;

4. In 1998, she was awarded a PhD in Physiology at the University of Lagos.

8. In October 2007, she assumed duty as the first Professor of Physiology in Lagos State University College of Medicine (LASUCOM).

13. She is the pioneering Director of LASU Directorate of Advancement established by former Vice Chancellor, Prof Lanre Fagbohun, in 2016

14. She has graduated 4 PhDs and 37 MSc candidates, while still supervising more PhD students. A brilliant academic, she has over 53 publications to her credit.

15. She is happily married to Mr. Tunji Bello, a journalist and lawyer. They are blessed with 3 children.

16. She is the Area Pastor in charge of the Testimony Chapel, an area under Lagos Province 1 of the Redeemed Christian Church of God (RCCG).