Police arrest man for having S3x with Neighbour's Sheep

A man who was caught defiling his neighbour's sheep has been arrested in Siaya community in Kenya. 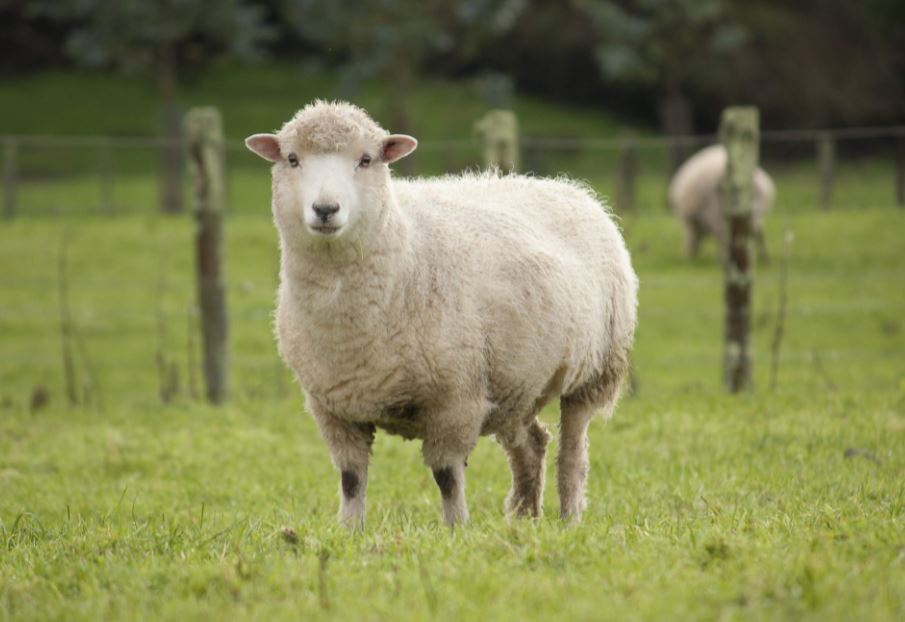 20-year-old John Omondi was caught in the act with a sheep that belongs to Richard Odhiambo. The sheep was found missing after Odhiambo had gone to check for it at a place he tied it at to graze.

“He started searching for the sheep and that is when he cornered the suspect on the act."

With the assistance of members of the public, they arrested the suspect and escorted him to the police station.

Omondi was then immediately placed in custody and he is to be charged on Monday, June 14. Under Kenyan Penal Code Chapter 63, Section 162, bestiality is a serious crime.