'My girlfriend using fake pregnancy to trap me after our last sex in July!'

A Nigerian man has taken to social media to share his relationship experience with his girlfriend. 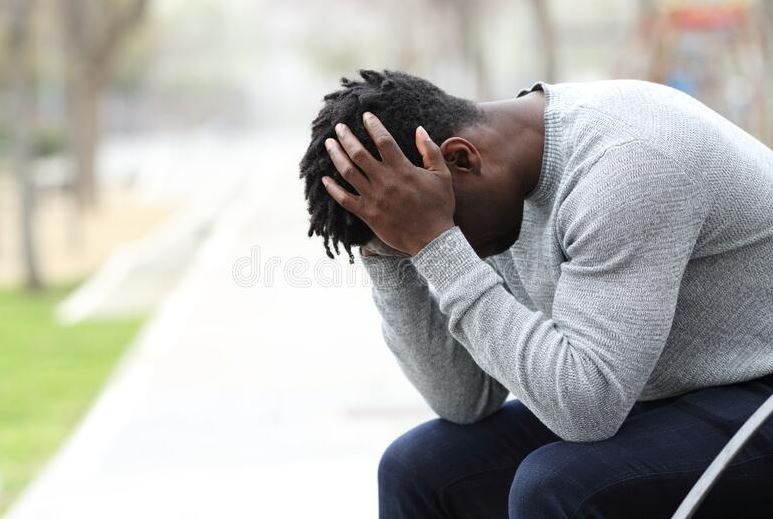 According to him, he has been dating this particular lady for a year. He claimed they are both in their final year.

Sharing his story on Nairaland, the man complained that the lady is using fake pregnancy to trap him in the relationship.

"Like the topic says, this lady and I have been dating for a year now, and we are both in our final year. Due to my expertise in withdrawal method, I always stay focused when about to c**. We had our last sex on 18 of July. Just a month back after we went for semester break, she called that she is feeling uneasy and that her breast is getting bigger.

To cut the story..... that' she's pregnant and she won't abort anything. Me as a street wise already know where she's driving at "Marriage Talks".

But she later called and apologise yesterday (Monday, August 16) that she is testing and trying to see if I would deny or start avoiding her. In my mind have already broke up with her.

So guys what do you think she's up to. I need some mature advice and contribution."