Mother of two kills self over her husband’s extramarital affairs

A Ghanaian woman identified as Rebecca Amoah has reportedly killed herself in reaction to her husband’s alleged infidelity. 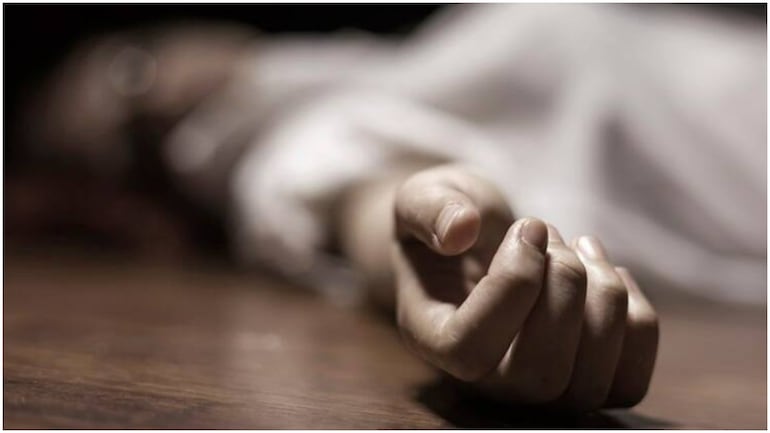 The 35-year-old mother of two is said to have severally cautioned her husband to desist from having extramarital affairs but that he wouldn’t listen to her.

Amoah who couldn’t stand her man’s actions any longer reportedly resolved to suicide, leaving behind her two kids.

Residents confirmed to newsmen that Amoah has been lamenting bitterly over her husband’s attitude and had threatened to kill herself.

On the day of the incident, Amoah reportedly locked herself in a room in their apartment while the husband was away and carried out the act.

Carpenters, according to residents’ testimonies had to break the door before Amoah’s lifeless body was recovered.

The incident reportedly occurred at Kasoa, a suburb of Accra and is currently being investigated by the Kasoa police station.

The husband has been told of the unfortunate death of his wife.