On Thursday, November 19, Sonia Wairimu Wanjiru left Enomatasia Girls Secondary School headed to her home in Tigoni, Limuru, Kiambu county for the half-term break like every other student. 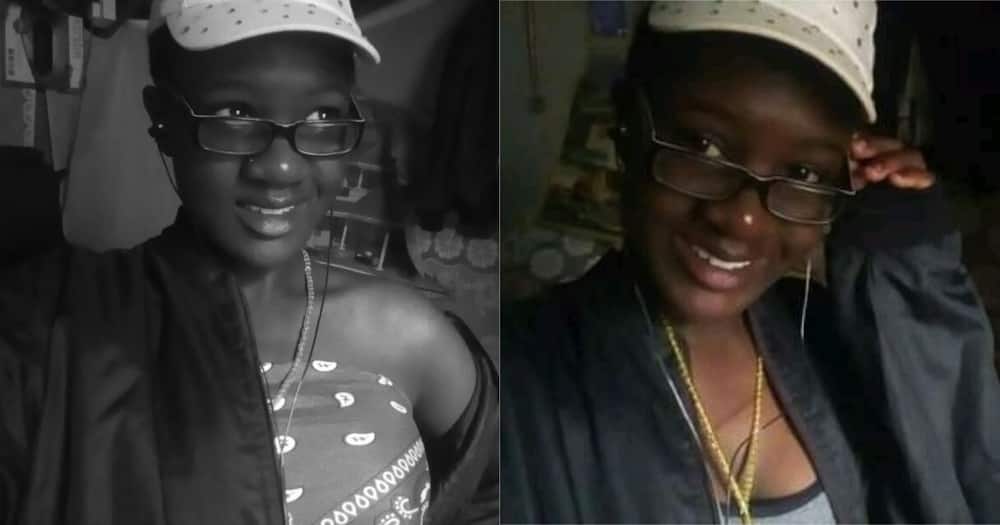 Sonia is a Form One (Jss1)  student at Enomatasia Girls Secondary School.

Details indicate that the Form One student did not head home straight but rather chose to hang out with colleagues for the remainder of the day.

As the day wore on, the group parted ways at Muchatha in Ruaka and everyone went home, except Wanjiru.

A few days later, the teen called home and told the parents that she was safe and they should stop looking for her, after which her whereabouts remain unknown.

“She told mom that she is at a friend’s place and we should not bother her,” said Wanjiru’s sister Jenny.

Efforts to track the location of the number she called on have remained futile, with the only detail they have showing that it is registered to a Kevoh.