A married woman identified as Esther Aya on Friday, was reportedly beaten to death by her husband, Ovye Yakubu. 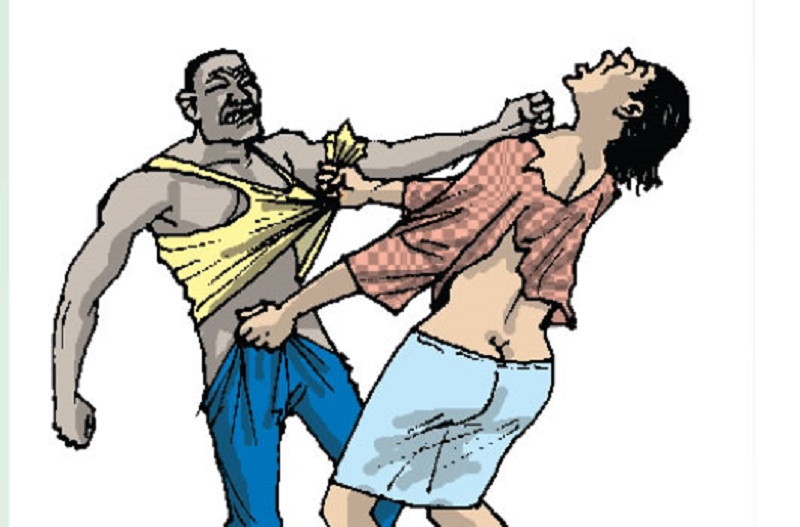 The Police in Nasarawa State after receiving a report, arrested the culprit in their residence at Sabonpegi-Shabu community of Lafia.

He said the suspect was arrested on Friday, Jan. 7, after the Police received a report of the incident that happened on the same date as a result of a quarrel.