Man dragged wife to court over 'holy water', says his life under threat

A couple is currently seeking the dissolution of their 10-year-old marriage before an Ikeja High Court in Lagos. 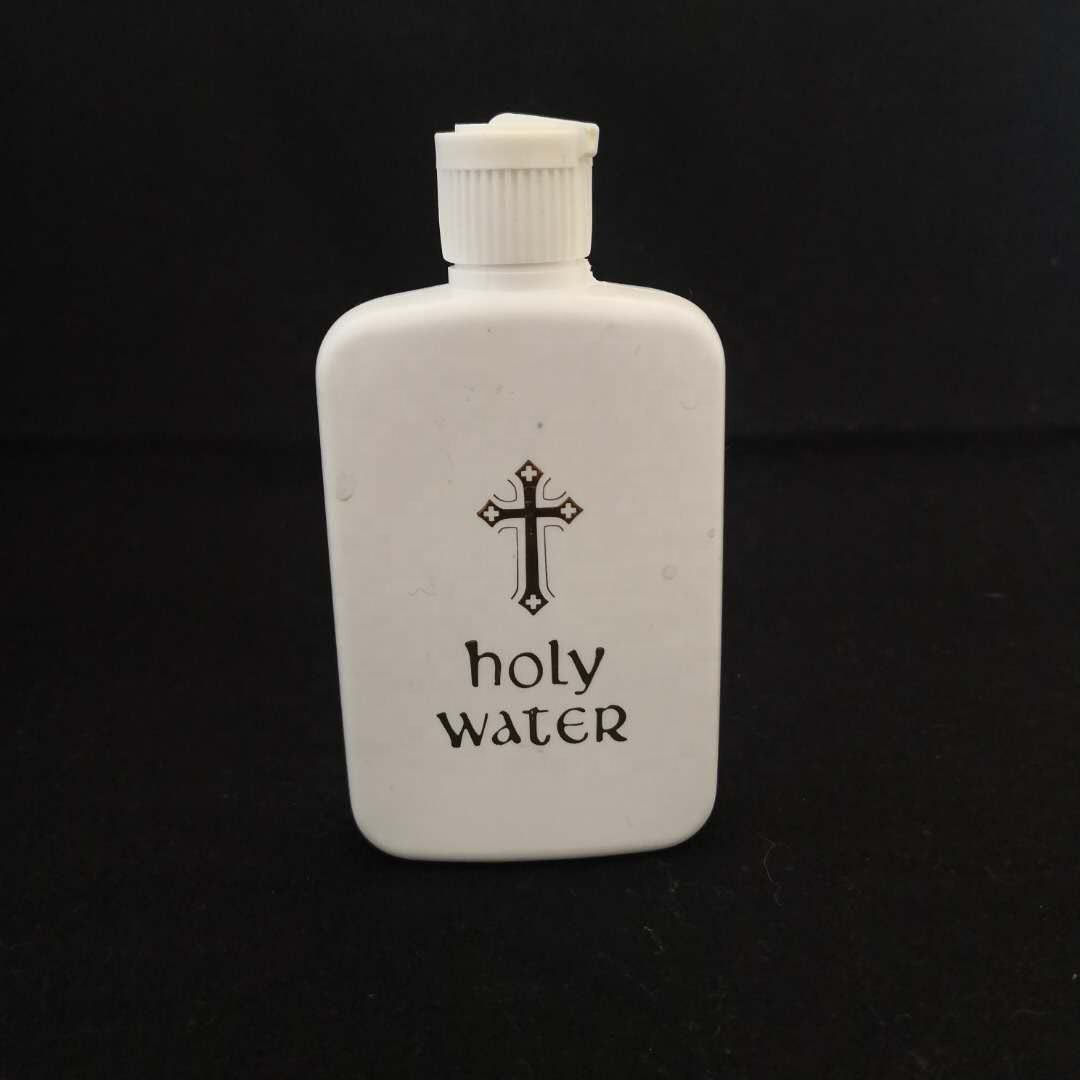 This is on account of a bottle of ‘holy water’ the wife brought into the house without her husband’s approval.

The aggrieved husband, Olaniyi Oluwaseun Oladepo, is asking Justice Christopher Balogun to dissolve his marriage with his wife, Adeyinka, claiming that he was provoked to violence over the strange prayer-water, which the wife brought into her matrimonial home without his knowledge.

Oladepo has since left his matrimonial home, maintaining that his life is under threat and as he was being provoked, he would not want to do something he might later regret.

The petitioner, Oladepo, in his explanation on why he wanted the court to dissolve the marriage, narrated to Justice Balogun that he left his home because he was incited to aggression. He accused his wife of being fetish.

He said: “I feel threatened. I was being provoked to violence, but I left the house. I saw a liquid content in the house.”

Responding to the allegation, Mrs. Oladepo said they got married in October 15, 2011. “We have two children who are five and seven years old.”

She explained that her husband told her in 2015 that they were no longer compatible.

“My mother brought holy water she collected at a Catholic Church programme. And I only collected the water; I have not used it for anything. I travelled from work and upon returning home, I discovered that my husband had absconded. He left our matrimonial home.”

The judge adjourned further hearing of the matter.