While begging for money from unsuspecting Kenyans by posing as a disabled mother in the streets of Kenyan coastal city, Mombasa, a 23-year-old Tanzanian national has been caught. 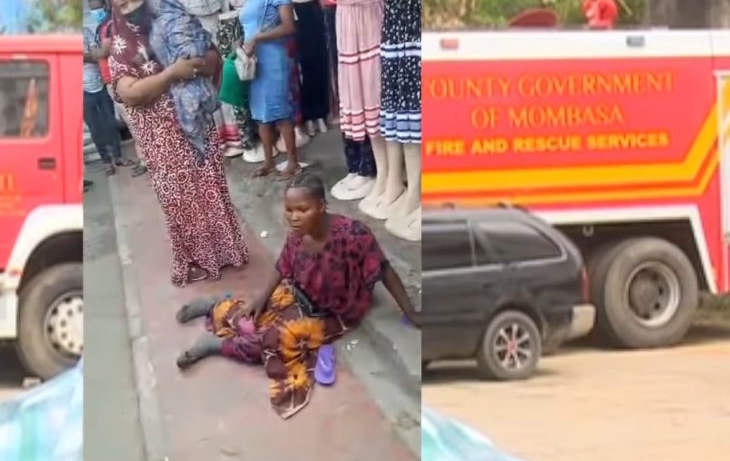 According to Ibrahim Basafar, the County inspectorate Deputy Director in charge of operations, the lady was nabbed following a tip-off from members of the public on the activities of suspicious groups of foreigners around Makadara in Mombasa.

Basafar said the children caught with the Tanzanian national were not her own children but those ‘rented’ from Kenyan parents.

“Our officers have been investigating this syndicate of con artists from Tanzania. We even have a court case against one suspect who traffics them to Mombasa.”

He warned parents against renting their children as the minors are subjected to harsh conditions.

“The sunlight is harsh, there is dirt and sometimes they are even rained on. These children are 10, 12, and 15yr olds.