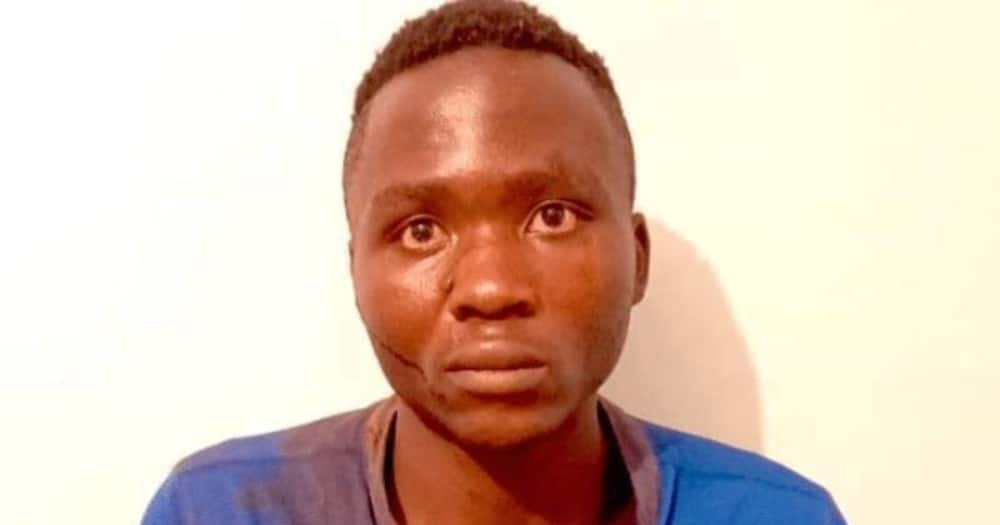 Wanjala was reportedly lynched in the evening of Thursday, October 14, just a day after escaping lawful custody in Nairobi.

The incident was confirmed by the Bukusu North chief Boniface Wanjala Diera who stated the locals broke into the house he had locked himself in after he was spotted by the angry villagers.

"He is dead. Despite the heavy security presence, the public overpowered them and lynched him. The body is yet to be picked. It still lies at the scene," the chief said.

The accused had fled to his native home in Mukhweya, Kabuchai constituency in Bungoma county.

He was slated to appear before a Nairobi court this week to answer to murder charges before escaping from the Jogoo Road Police Station where he had been detained.