Following the feud between Ooni of Ife, Oba Adeleye Ogunwusi and wife, Prophetess Naomi, a group under the aegis of Ooni Royal Sisters, have denied involvement in the monarch’s marital issues. 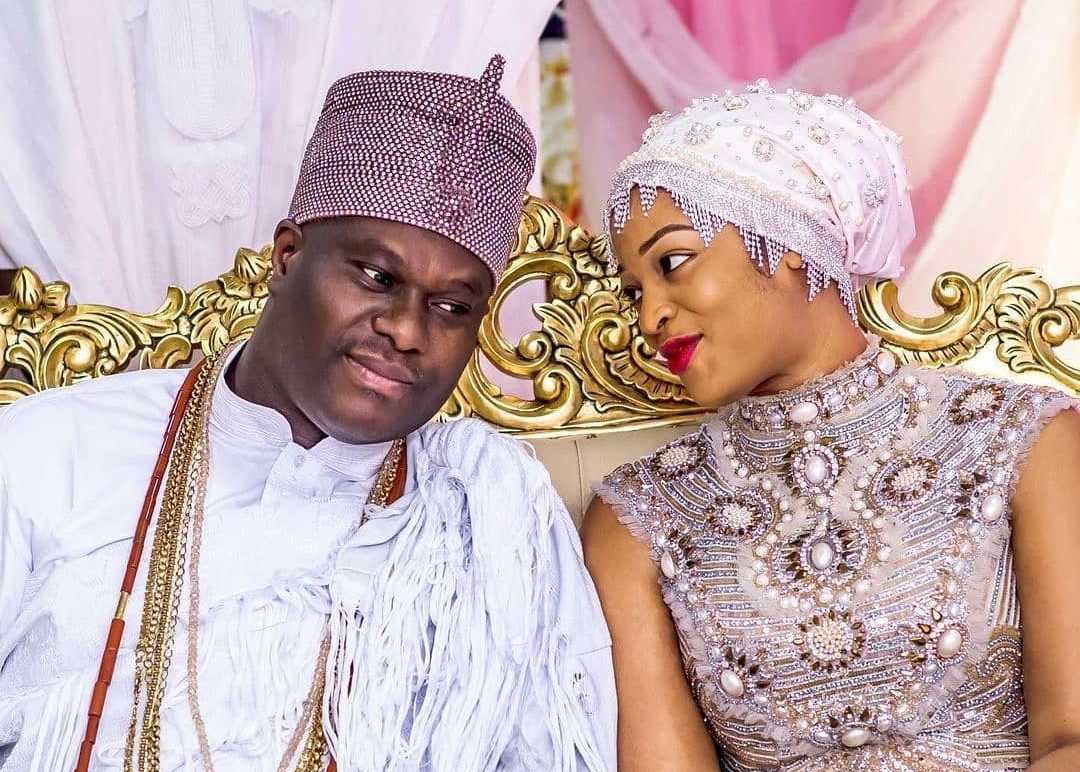 Recall Olori Naomi confirmed leaving the royal monarch’s palace while announcing the the end of her union with the Ooni, which lasted for three years.

She warned not to be addressed as the wife or Queen of the Ooni of Ife.

However, following rumour circulating on social media that the Royal Sisters are the cause of the ongoing discord, the group, in a statement signed by Princess Folashade Ogunwusi-Fadairo, said the allegations were false.