A woman arrested for running a brothel allegedly used “witchcraft” and animal sacrifices to prevent five women under her control from leaving the establishment. 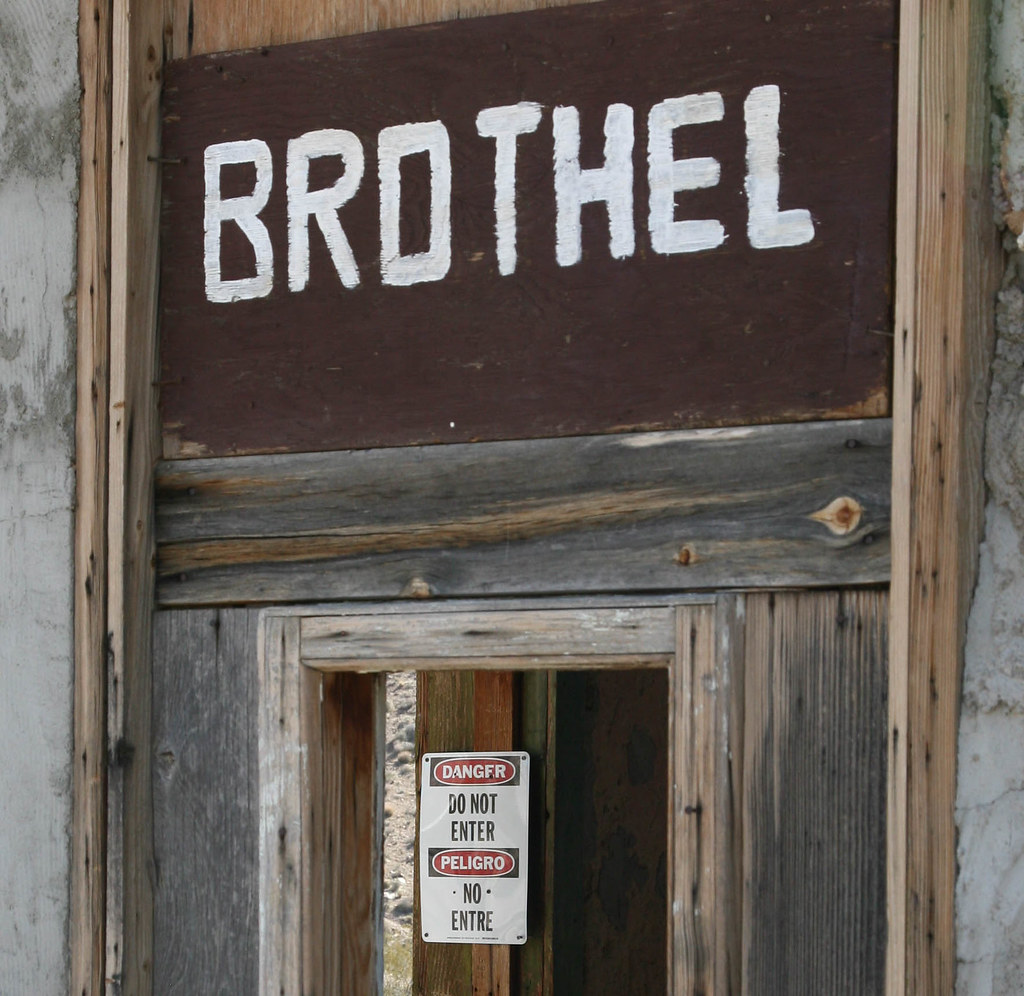 30-year-old Jazmin Russo-Martinez was taken into custody by Las Vegas police after a traffic stop on Tuesday, April 20.

Her arrest is the result of a six-month surveillance operation which followed the arrest of 48-year-old Said Rodriguez-Rodriguez, known locally as “The Godfather” who was arrested in October on charges of conspiracy to commit sex trafficking and sex trafficking of an adult.

Police officers searched websites and newspapers known to be used for advertising by sex workers and began chatting privately with a few women. Those conversations led them to an address in eastern las Vegas.

Observing that large numbers of men would park outside and go into the building for half-hour “appointments” officers stopped some of these men who admitted that the house was a brothel.

Police raided the property and found condoms, feminine hygiene products and several “brujeria” or voodoo-type shrines that had smeared with blood.

“Detective also observed a shrine at the entrance of the residence and the figures were covered with [what] appeared to be blood,” says a police report.

“Walls to the rooms also appeared to have blood on them … all four wall corners of the garage also had what appeared to be blood smeared on them.”