“I won’t tell you to rig elections for me, because I know that my projects will count-- Wike 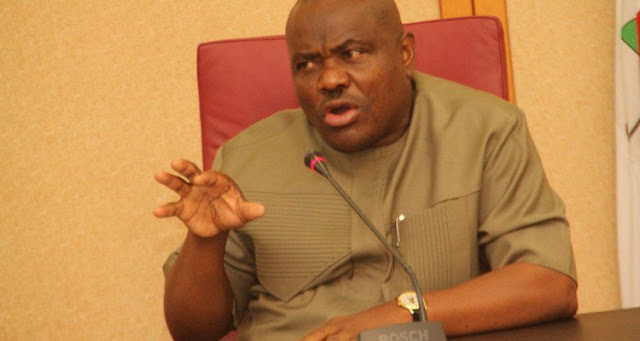 Nyesom Wike, Governor of Rivers State, has said he would never ask people of the state to rig election in his favour.

Speaking during a Thanksgiving service organised by the state Police Command in Port Harcourt, the state capital on Sunday, Wike said people of the state will vote for him due to the projects carried out by his government in 2019.

Wike stated that he would continue to deepen his relationship with the people of the state by ensuring that they get good governance.

“I have projects spread everywhere. That is the sacrifice we have made. I am monitoring and inspecting projects everyday, because I will continue to build my friendship with the people.