'I'm fed up! My wife beats me whenever we quarrel; denied me s3x'

Could you ever imagine a woman beating a man during quarrel? This is the case with a Nigerian man who goes by the name "Official Mario". 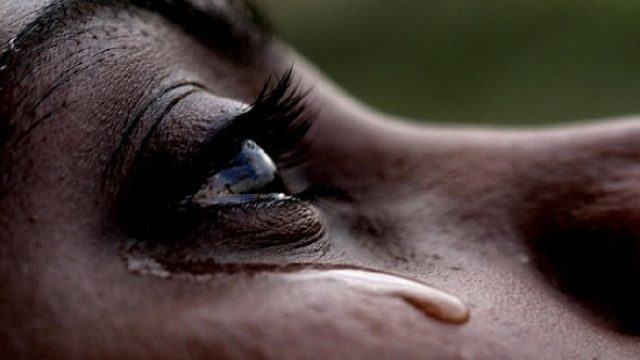 According to him, they (himself and his wife) have been together since 2014, although they have not done marriage but only did introduction.

He seems to no longer be comfortable living with his wife after claiming the latter is always fond of "slapping and beating him anytime they quarrel".

Sharing his marital ordeal on an online forum, the married man wrote;

"I want to use this medium to seek for your advice...

"I and my wife has been together since 2014, although we have not done marriage as we only did introduction, but we planned having our marriage this year, we had two kids, but I think right now I'm not comfortable living with my wife.

"I am not enjoying this relationship anymore, she keeps beating me whenever there is quarrel between us, she is fond of slapping me and giving me punches, at times she makes use of wire and and broom to scatter my head.

"The one that happened on Monday is really giving me much concerns, she checked my phone and saw a friend I was chatting with and instead of her to ask me about the lady, the next thing she did was to slap me and she started beating me to the extent of having right hand dislocation.

"It's not as if she can beat me if I decided to fight back, I don't want to raise my hand on a woman, it's a curse and I don't want to do that, this is getting out of hand and I am not living comfortable at home again, we sleep on different bed, she doesn't allow me touch her again.

"She is even planning to get a room by ending of this month when she gets her salary.

"I told my sister about her behaviour, the advice she gave me is that I should beat the hell out of her whenever she raises her hand to beat me.

"I have pleaded with my wife to let us continue the way we have been doing before but she wouldn't listen to me.

"I am really confused and I don't know what to do right now."