An aggrieved young man has reportedly hacked his biological father to death in Ondo State over a chicken meal. 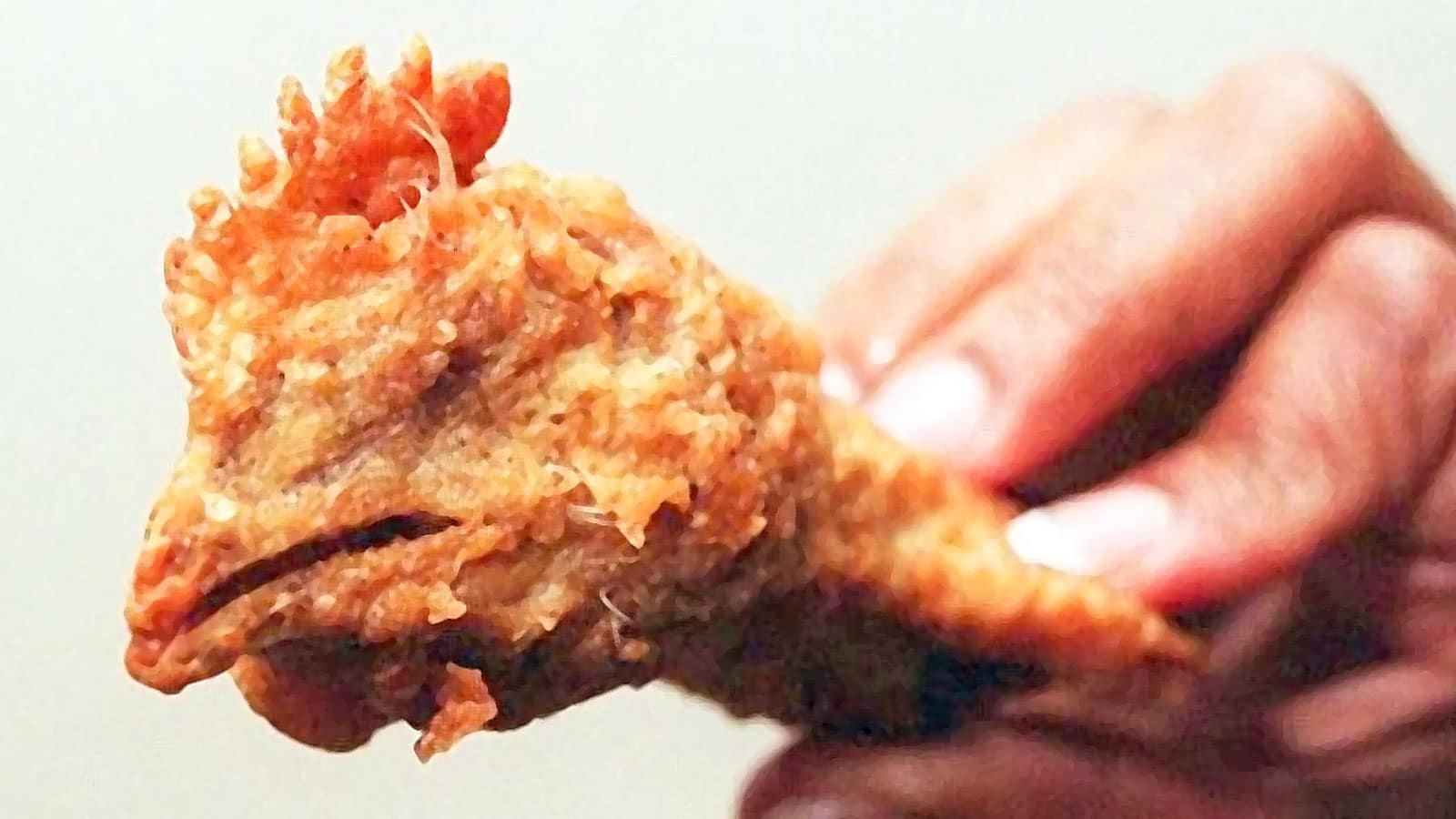 The State Command of the Nigeria Police Force revealed this in a statement released to newsmen on Tuesday.

According to the reports, the young man whose name is Godwin Matthew (26) attacked and killed his father, Audu Mathew after he was denied a better portion of a chicken he prepared.

An argument reportedly ensued between the child and his father who are residents of the Ala Area of Akure, the Ondo State capital.

The Ondo State Police Public Relations Officer, Funmilayo Odunlami, confirmed to newsmen that the incident happened on September 9, 2021, and that the suspect has been arrested after confessing to the crime.

Odunlami said the suspect’s mother, Mrs Christiana Matthew, reported the matter at the Ala Police Division, after which the suspect was arrested.

“In the course of interrogation, the suspect stated that on September 9, 2021, his late father directed him to kill a chicken for his brother, one Emmanuel Audu, for his entertainment.

He said only the chicken head was given to him and this made him kill his father,” the police PPRO revealed.