John Okafor, the actor and comedian, also known as Mr Ibu, is one man who can get people to laugh without uttering a word. 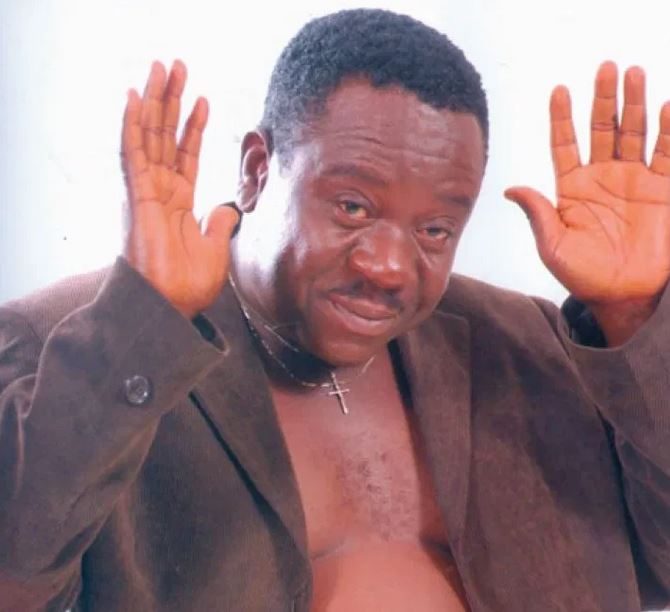 His funny facial expressions and gesticulations constantly send his fans into fits of laugher.

Because of his pot belly, some have also said that he may not have many female admirers, but in an interview with Sunday Scoop, Okafor noted that many women were attracted to him, though he only has eyes for his wife.

He said, “I am not sex-crazed at all. I can abstain for two years. When I had a problem, I stayed off sex for a long time. I am not controlled by sex. As of now, I have stayed off sex for at least four months. Remember that I was poisoned in December 2020, so I need to recuperate before engaging in such acts. My wife is also missing me. It was not easy for her. She was crying every minute because she genuinely loves me.

“Some people have said that people with potbellies are not good lovers or sexually active but being good on the bed is relative. My answer to this is that I have 13 children (10 boys and two girls) though I lost one of them. That is the evidence of my sexual virility. I hatch children like pigeons.”