A man claiming to be Kelvin’s brother has reacted to the ongoing saga following the rumoured affair between Big Brother Naija star, Maria Chike Benjamin and the former. 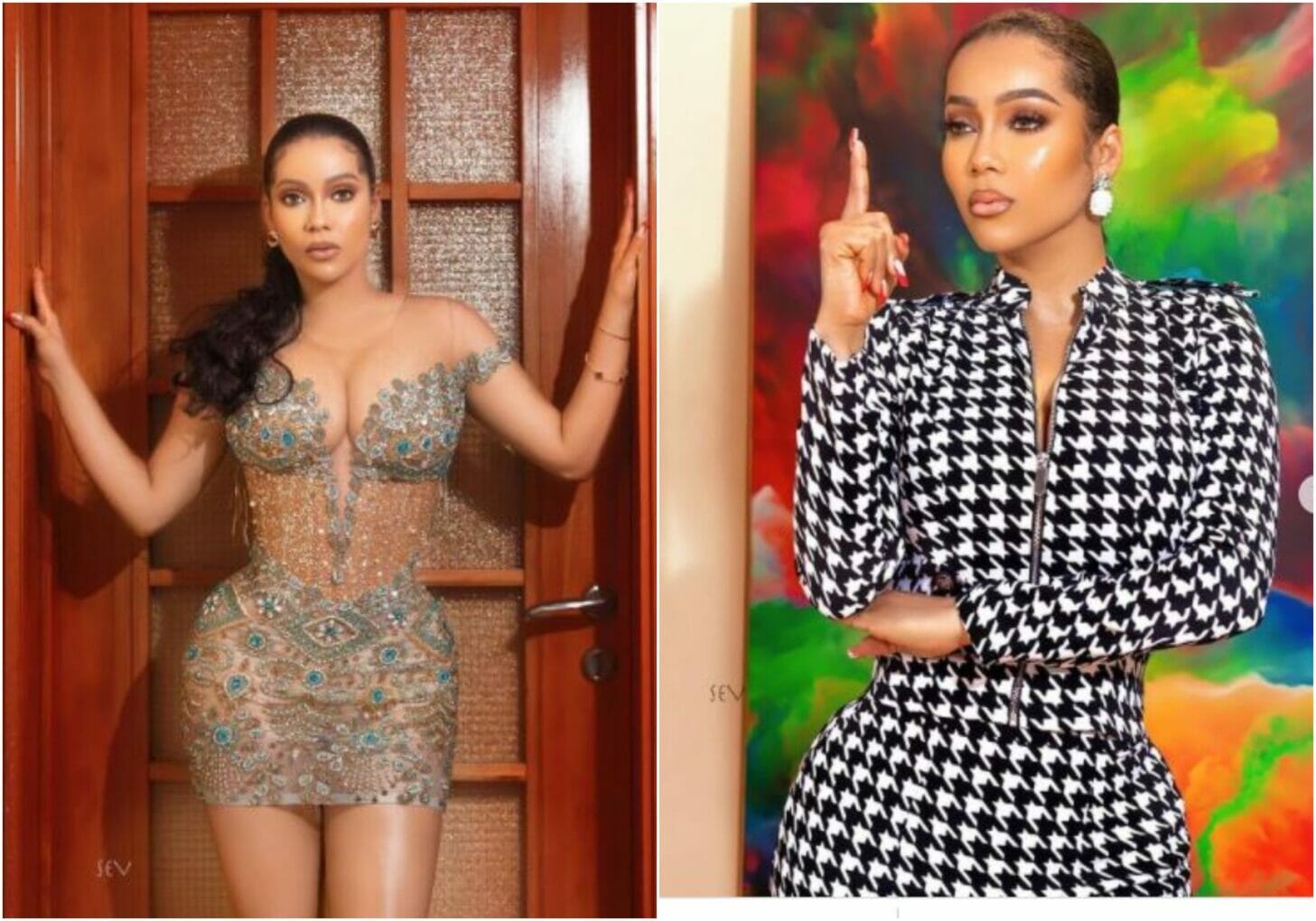 "My brother left his marriage since 2018 before the so-called @mariachikebenjamin came into the picture. Man was dying in silent but he kept his peace for the love of his children and family. Many things happened in that marriage but we covered it because we are a family of peace and love people and we respected my brother’s decision to try again and again for his marriage to work but for how long will a man keep trying with a woman that drags his name through every mud of shame she finds available.

"She drove the entire family away from her home, we don’t even visit there no more. My brother was building his house while I was still in school, which I personally go and carry blocks to help out with the labour, me and my younger brother would work with labourers because of the excitement that a new house is coming to our famliy where we could equally live in love, peace and harmony until we grew to be men of our own.

"Since this house was finished, I never slept a day in it because my brother’s wife drove everybody away; my mother would visit and she would never offer her food nor drink. My brother would focus on his wife and forget his familyand his mother like he was under a spell to forget his family, and we would not complain.

"We left them in peace and moved on with our lives. I moved back to Enugu state where I was schooling and focused on my studies and my work until God showed me mercy.

"I had to bring my younger brother whom they turned to a house boy to come and start living with me and enrolled him into the university. My mother lived in our old abandoned house in Ngwa road in Aba because my brother was splurging his resources in clubs of the same man who’s dragging him today. What a life! I guess he learnt his lessons by now 'this streets don’t love you'.

"They never did that’s why you don’t see me anywhere around them.

"Every family get madman for corner wey just dey hibernate. Man cheat and woman been cheating since 1960. If we begin talk wetin your so-called sister dey do inside her marriage for public, everywhere go scatter.

"Make everybody respect theirselves for this social media. @cubana_chiefpriest you went too far with this bullsh!t. you know nothing about loyalty or respect."