'How my two boyfriends abandoned me after discoverying I was pregnant'

A lady has revealed that both of her boyfriends have left her after discovering they may not be the father of her child. 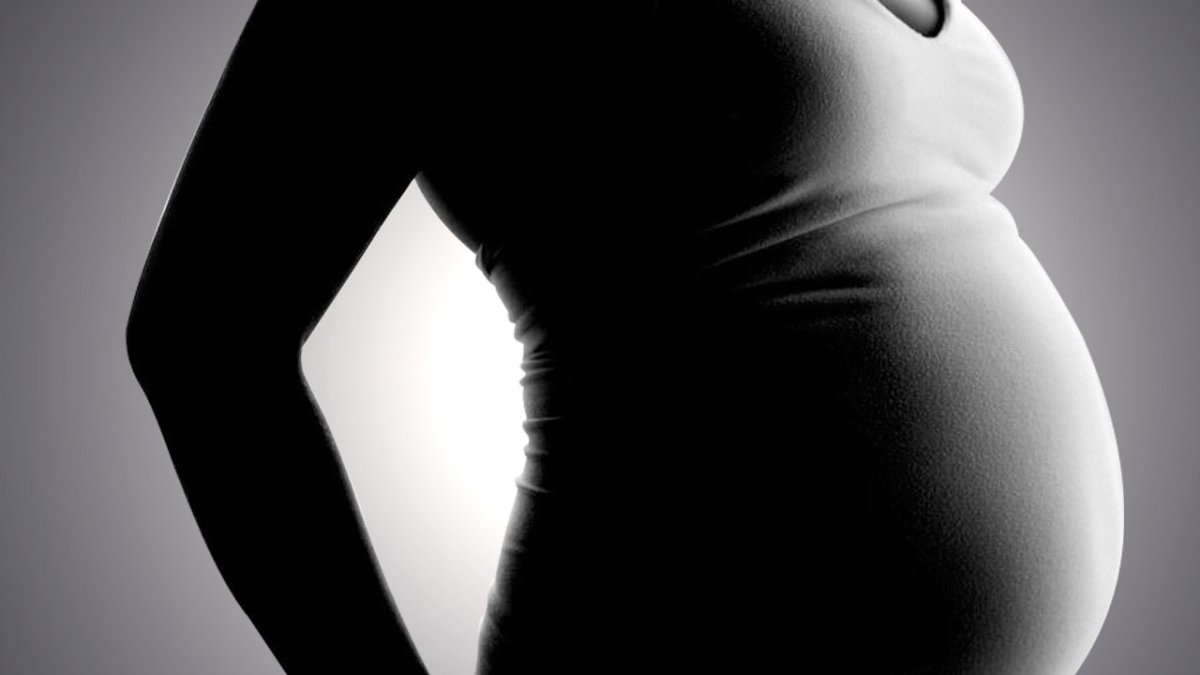 The lady, identified as Vero Obaapa Zaina revealed in an interview with Sammy Kay that she was cheating on both men.

She said the men found out about her actions when they came visiting and people would inform them that different men were dropping her in the area.

She said that both men abandoned her and decided not to lay claim to the pregnancy after discovering she was cheating.

She explained that when she informed her mother of her predicament as she was so terrified at her situation she began to develop mental problems.

Zaina revealed that she is the only child and her mother was the only person she could turn to in her situation. She asked people to come to the aid of her mother so she could regain her sanity.

CLICK HERE TO WATCH THE VIDEO OF HER INTERVIEW