It was a cool evening at the Lafia township stadium on Thursday, November 26 and Mrs Justina Agbumi sat with other fun seekers to watch the evening training of Nasarawa United football players. 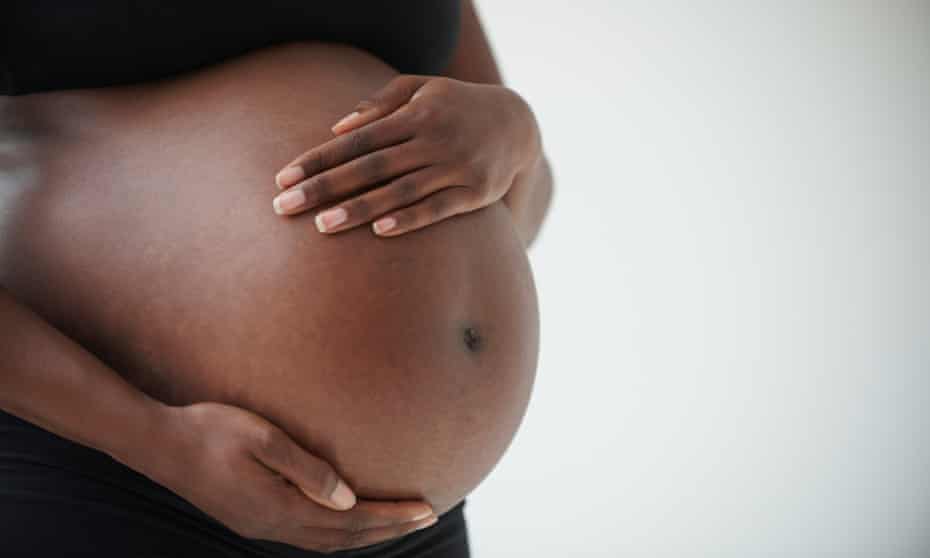 But while everyone else seemed to be having fun as they watched the professional footballers juggle the ball, the same did not seem to be the case with Justina as she sat quietly, looking sober.

Her pensive mien was in contrast with the gay mood of the nine-month-old baby in her bosom as he suck away playfully on a bottle of soft drink.

Justina has virtually turned into a recluse after the painful death of her husband and her abominable act with a young man her husband had with another woman outside wedlock.

Seeing that she was childless for 19 years after she got married to her husband, Donald Agbumi, and curious to establish whether she was indeed barren, she decided to put her fertility to test with the young man that was staying with them, not knowing that the young man in question is the biological son of her husband.

It was the culmination of a game of deceit between the couple as Donald had brought in the young man and introduced him to Justina as one of his relatives from the village until the deed was done.

“I had seem Godwin’s crotch during house cleaning, so I realised that his manhood was big enough to give me satisfaction, though he was only about 17 years old.

“I started admiring him anytime my husband went to work. I would summon courage and make advances to him, drawing him closer to me with petty items.

“In no time, he succumbed and we started having sex, though he was not too perfect because he had not been into it.

“But I was teaching him. I also warned him never to reveal it and threatened to kill him if he opened up to anybody.

“We progressed in that direction, especially during my ovulation period. In no distant time, he was able to impregnate me. I missed my period three months after," she told TheNation.