A senior pastor of Remnant Christian Network, RCN, Apostle Arome Osayi, on Wednesday, announced the demise of his brother, Ojinimi, whom he said did not make it out alive from den of his abductors. 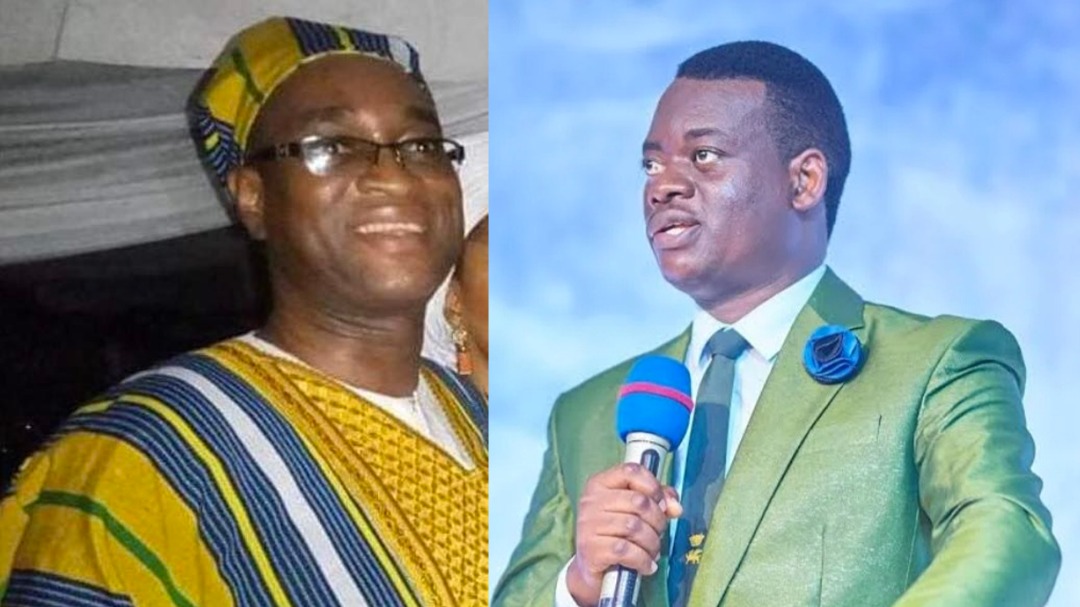 According to the  Benue-based preacher,  ransom was paid to the kidnappers but Ojinimi died due to “serious strain on his health”.

“My older brother, Ojinimi Osayi just passed (on) under very heartbreaking circumstances brought on by the massive insecurity that’s got Nigeria on a chokehold.

"He was kidnapped, ransom was paid yet did not make it because of serious strain on his health.

“We did our best. Now we must defer to the unquestionable will of God. The grief is much but the joy of the Lord is our strength. We judge God faithful in the midst of it all.

“Rest on in the bosom of the Lord, big brother, ‘Ojay’, as we fondly called you. Peace!

“Though we walk through the valley of the shadow of death, we shall fear no evil.”