How much tax does he pay to Nigerian government? Reuben Abati tackles Obi Cubana over mother’s burial 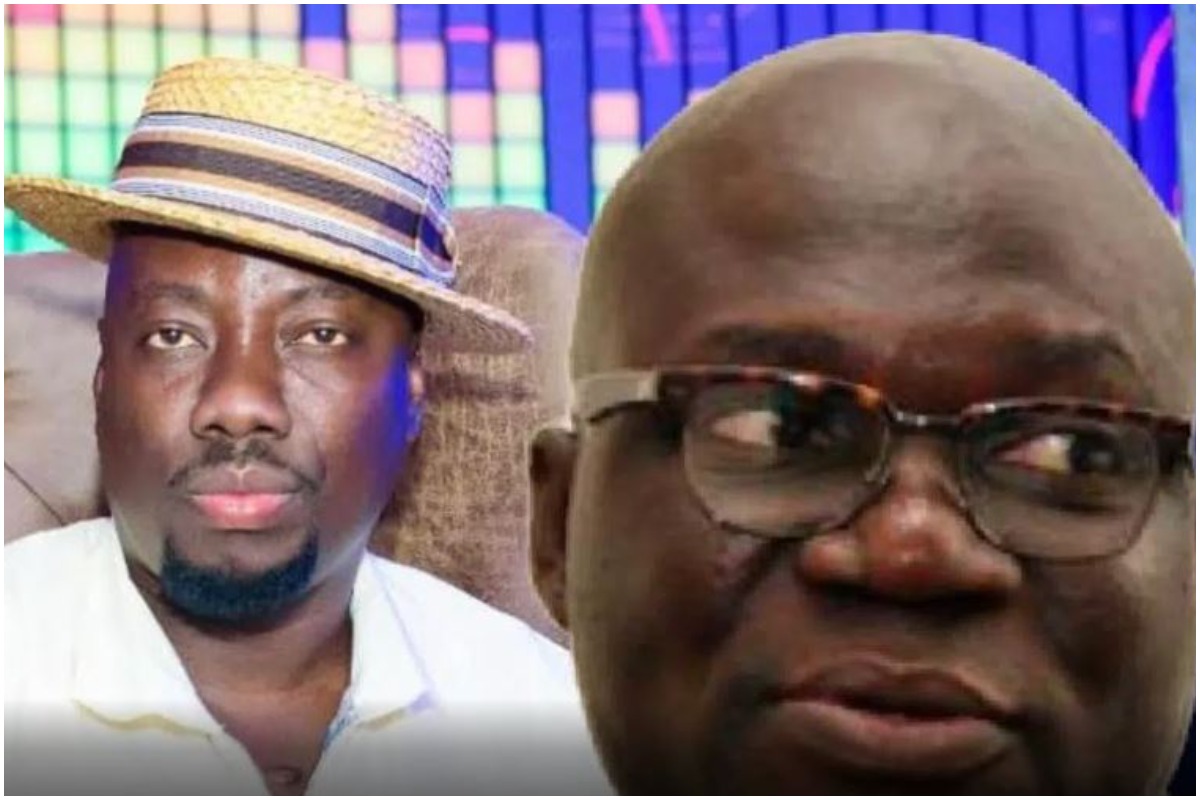 The journalist in a write up on Wednesday expressed his displeasure, wondering why nothing was heard of Obi Cubana’s family members during the much talked about burial.

“Does he even have siblings or extended family members?” he queried.

Abati also raised many issues concerning the lavish burial including how Obi Cubana made much money and how much tax he pays to the Nigerian government.

“Obi Cubana has every right to bury his mother the way he wants. But who is he? How did he make his money? How much tax does he pay to the Nigerian government?

“I am not sure half of the people at the event even know who Cubana’s mother was,” he wrote.