A married man almost died when he was caught in the act with his lover. 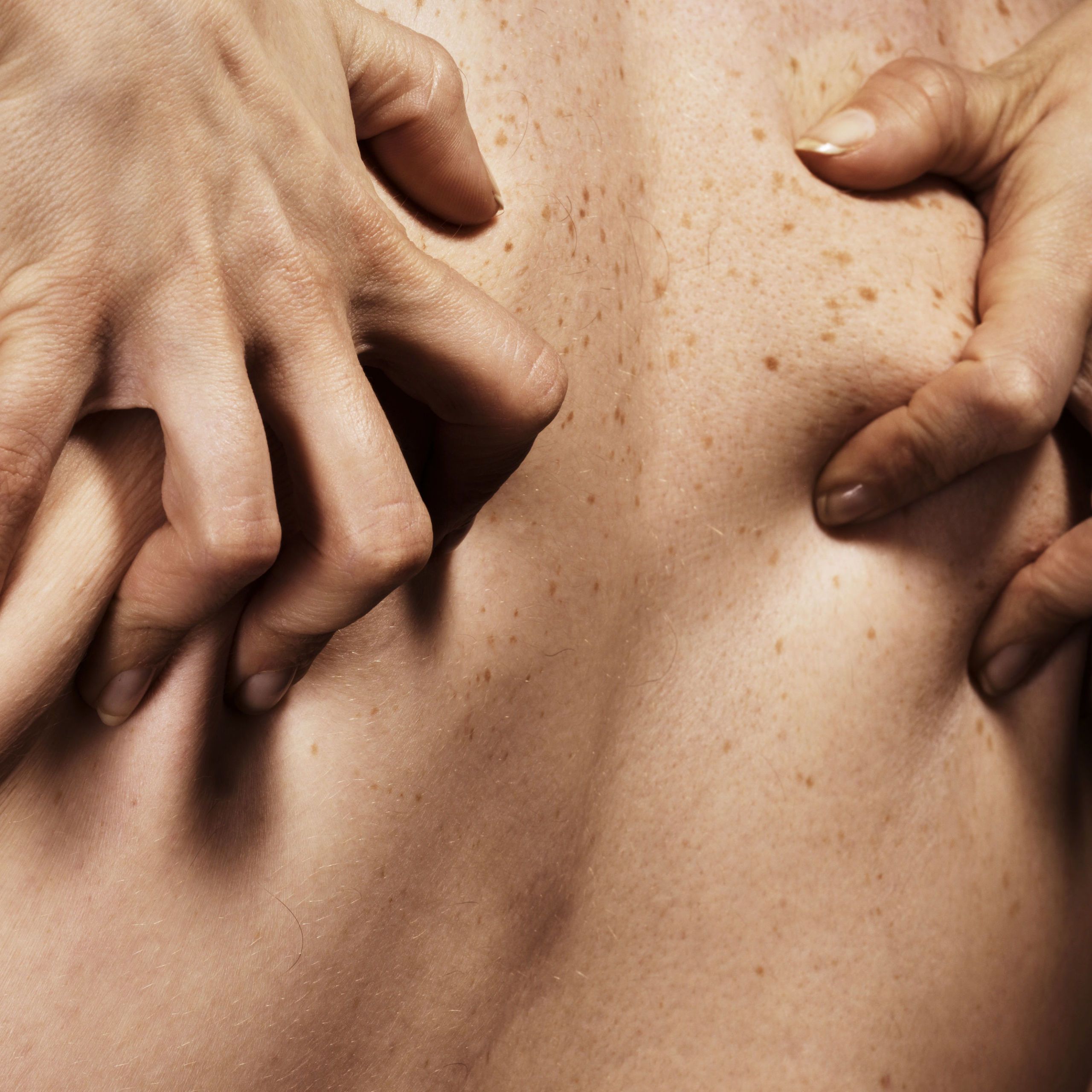 The incident was reported to have happened in Igobe Compound of Yagbawest LGA of Kogi.

According to an eyewitness, who spoke with Vanguard, these must have been “magun”, she said.

Vanguard also gathered “both lovers are not a couple but married individually.”

It was learnt the woman's secret boyfriend (not the married man) allegedly put the "magun" on her to avoid sharing her with other men.

Narrating what transpired on the day the lovebirds were caught in the act, a source who pleaded anonymity said "it was like a movie" in the eyes of the villagers who witnessed the scene.

"The man (name withheld) went to meet his lover (s3x worker) at Igobe Compound last week to have s3x with her.

"As the man was banging from the back, he started convulsing in the process. It would have been terrible if it was a missionary style. The man kept shouting "help me take care of my wife and children" as he thought he would die by the encounter, but all thanks to the medicine man who came for his rescue.

"The woman's secret boyfriend was the one that put the magun on her.

"The woman did not even know she was infected with magun.

"Also, her husband seems to be unaware about his wife having being infected with magun. He has not been having s3x with her lately."