How man lured minor with N300, defiled her on top of mango tree in Adamawa

Yahaya Suleiman of Sabon Layi ward in Gombi Local Government Area, Adamawa has confessed before a Chief Magistrate Court I Admin in Yola that he lured a 10 year old girl (names withheld) and took her on top of a mango tree and defiled her. 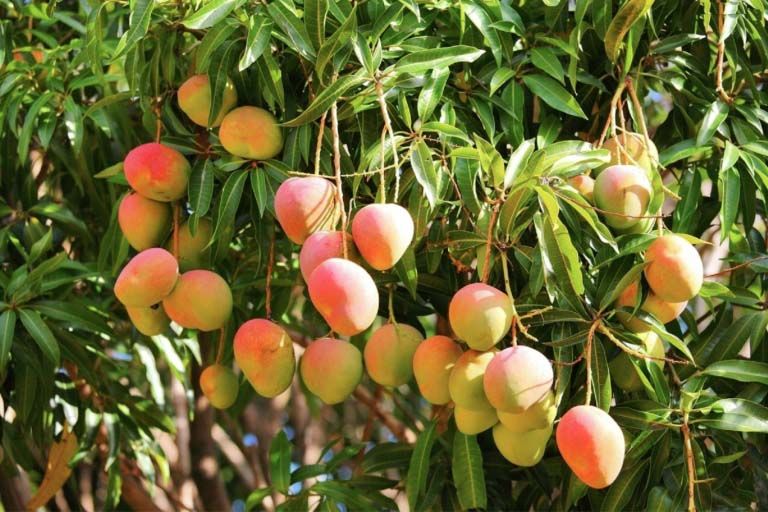 The accused, a 28 year old commercial tricyclist based in Gombi, informed the court that he met the little girl while she was hawking moi-moi at Margi Motor park in Gombi town, and convinced her that he had some labourers working for him in his garden and would want to buy the moi-moi for them.

He said he picked the minor in his tricycle to his garden and pleaded with her to wait as the labourers will be coming to buy the whole moi moi.

He stated that he later told the girl to climb the Mango tree in the garden and play which she agreed, saying that he later climed the tree and met her during which he succeeded in luring her into having sexual intercurse with a promised to give her the sum of #500, but that he only gave her #300 after committing the heinous act remaining the balance of #200.

The accused who claimed to have concluded plan to get married in April, told the court that after he took the minor back to their compound, she went and informed their neighbour that he defiled her.

According to him, the victim and their neighbour, Hassan Abubakar, trailed him to the motor park where he was arrested and taken to Gombi police station and was later arraigned before the Area Court in Gombi.

After testifying in court, the Prosecutor, Sergeant Sawe Nicholas, urged the court to adjourn the matter to enable the police to duplicate the case file and forward it to ministry of Justice for vating and legal advice.

In his ruling, the court presided by Chief Magistrate Aliyu Bawuro ordered that the defendant be remanded in a prison custody, while the court awaits advice from the ministry and adjourned the matter to 1st April, 2021.

Permalink Reply by Ifeanyichukwu Chris Akashili on March 27, 2021 at 12:13am
Nice one www.kimtrendnaija.com.ng