A netizen who goes by the handle @Deltafynest has this story to share. 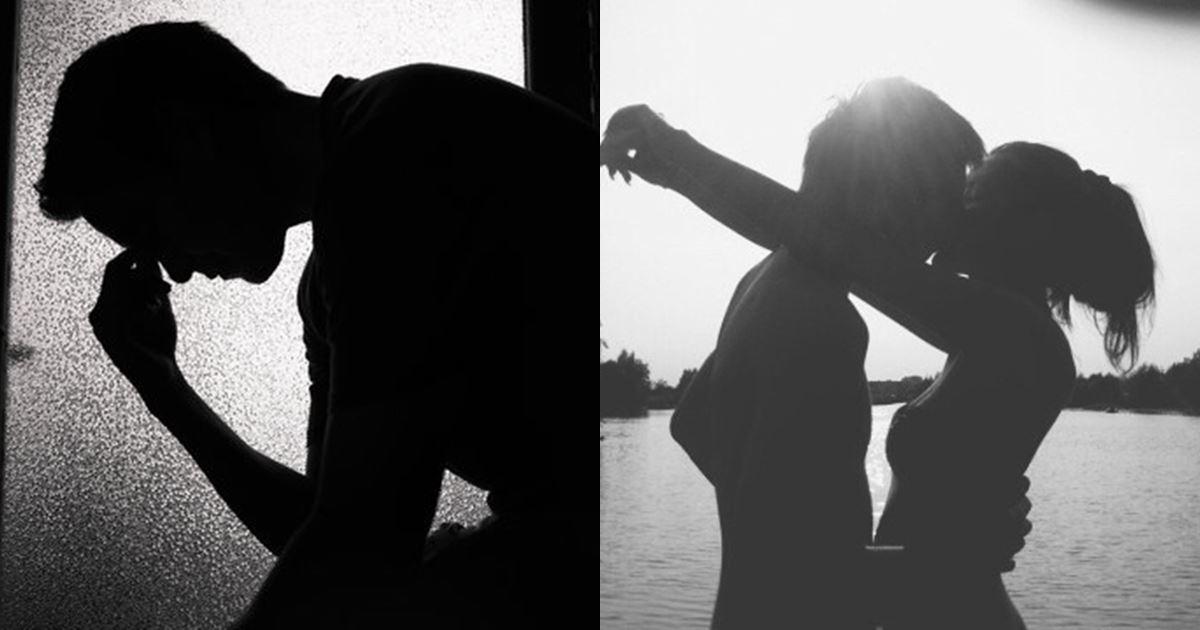 According to the student, he has been in a relationship with a lady for more than a year.

Sharing his relationship experience on Nairaland, he wrote;

"I have been dating this girl for more than a year now. We have been committed even with travails here and there sometimes.

I'm a student, she also and she's an orphan. My intention boarded on the idea that she would understand me knowing fully well where I was coming from.

Every week, I began to discover new stuffs mostly on the ground that she has slept with all categories of people in the past including cripple, pastor, someone she's older than, and even her uncle, her former boss too and her boss's brother. Even with all these revelation, I was still willing to stay with her. There are secret stuffs that I can't share online about her.


Her ex-boyfriend has been a bone in the neck since the start of this relationship. He didn't want to let go so I learnt, and the girl has expressed total hatred on the guy. She doesn't even want to hear his name at all.

So she recently travelled and was calling me. One day, she called me that she has something to say, she said she would come to town to tell and because of the intrigue, I was able to get her to talk on the phone. She said she has slept with the ex-boyfriend since we started the relationship.

Now the main thing is, a pastor once told me that my girlfriend's glory was used for rituals which we suspected the dude being that they dated for over 9 years plus and she was certain it was the guy due to some factors which I can't say.

Things hasn't been easy whenever she is around me mostly when she spends time in my house. Things will just go bad and terrible, doors will just close...

So, when she told me about the guy. She said she did it because she was looking for 20k. I was angry because the period she said she took the money, I remember I had $4500 sent to me and she never asked me for any money.

The matter has been on ground and I have been so pained since cos I know she must have done it with someone else too.

So I travelled to Portharcourt to see her today from Warri even though I was short on cash and had to raise the money to see her. On getting there, we trashed the matter out and her sister said I should forget the past so that we can move on. I agreed, I was already getting tired of her shenanigans, so I decided not to be used by this id#ot again. The bit*h even mentioned that the guy has been disturbing her life with calls to come back.

I took the guy's number and called him like a guy man. We have actually related in the past before so we needed no too much introduction. The guy said they are not dating but he is only having time with her and that she would call him to ask for money almost all the time. This girl never told me she was looking for money and I refused. I have always tried my best for her.

After talking, I and the guy agreed to just use her. The guy said I should not take her serious and should just enjoy myself with her. That whenever she go back to town, I should call him to take over from that side. So I agreed.

Bit*h will be shocked if she thinks I will take her serious. We will just useless her for years and waste her time. If you see the way we agreed to use her ehn, you will know the hatred is real.