Former Big Brother Naija housemate and self-acclaimed Okroking, Boma Akpore has asked everyone to hide their wives, girlfriends, sisters, and even grandmas. 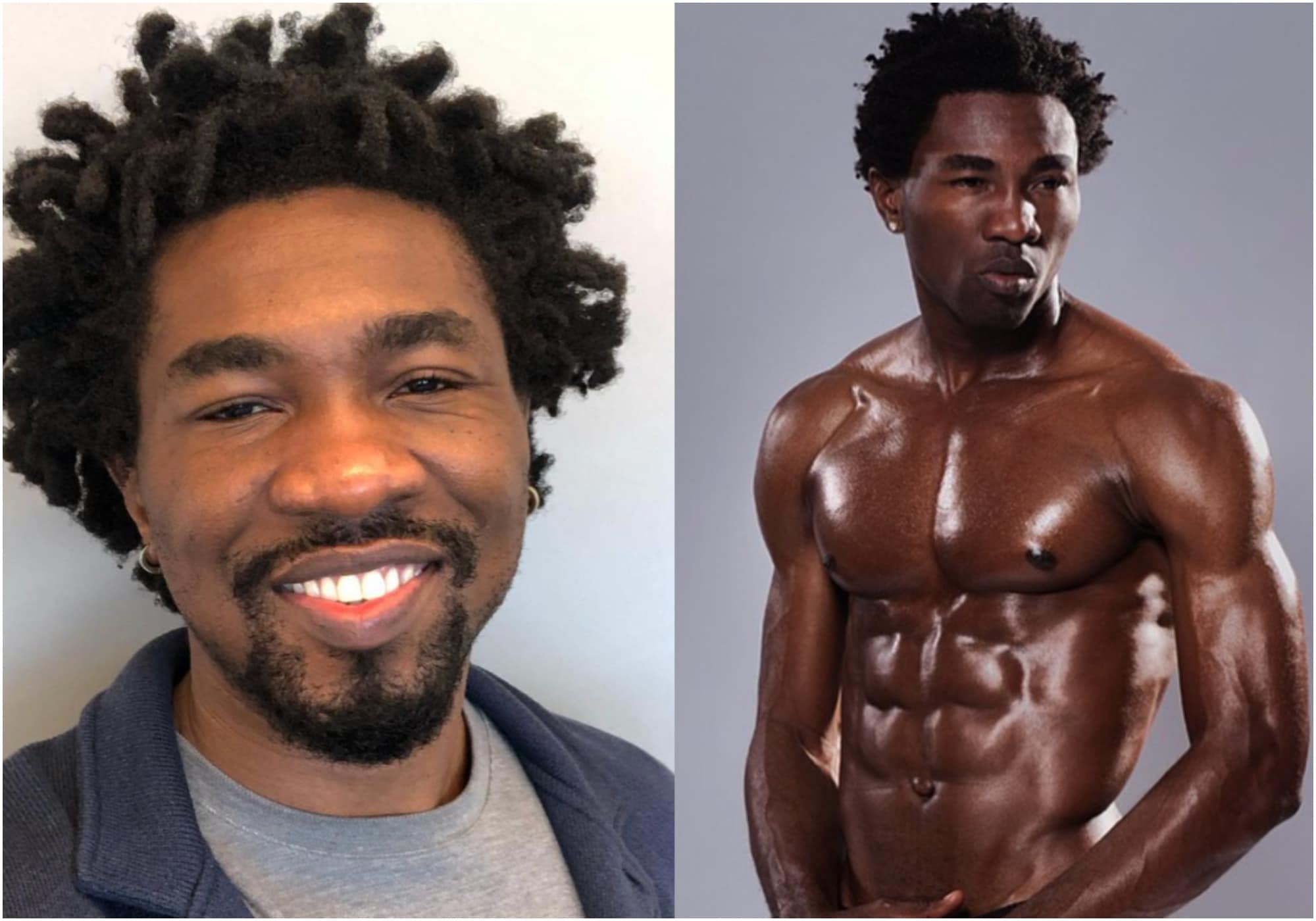 Boma made the statement on Instagram via a video he posted.

Recall that Vanguard had reported that Boma had a fling in the house with Tega, a married woman which did not sit well with many Nigerians. Most people had condemned Boma’s actions, one of them being Cubana Chief Priest.

After leaving the house Boma had complained that he was receiving death threats and also insisted that the hatred was quite intense. However, Boma apologized to Tega’s husband and her family for the way he treated her.

The heat has not been on Boma alone as Tega had earlier cried out that she was being bullied online while also stating that she was not perfect. Few hours after making this post, Tega deactivated her Instagram account.

During her social media break, she had a sit-down with Chude Jidenowo and once again apologized for her actions in the house while maintaining that Boma and she had simply shared kisses and there was no sex involved.

With the video posted on Instagram Boma seems to have accepted how Nigerians see him and has decided to live up to his infamous reputation.