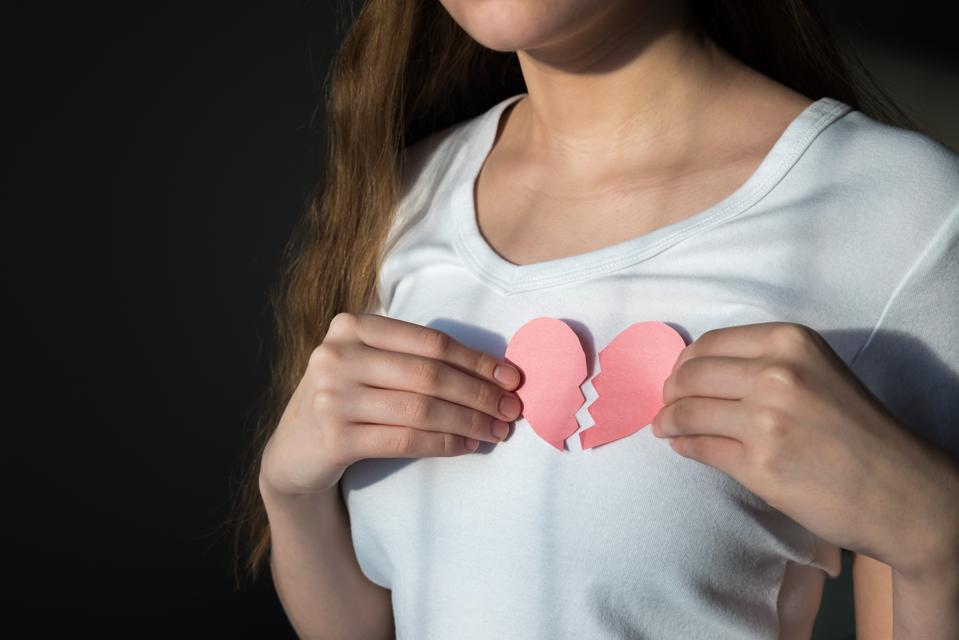 The woman said that she has noticed that her husband gets upset by her presence, and he often responds rudely to her questions.

She also noticed that the man always tells her to break up with him every time the couple argues.

The lady said that she and her husband have two kids together, and she did not want the marriage to end abruptly.

"I take care of most expenses in the house just to avoid constant fights about money. I am always walking on eggshells and whenever we have an argument he repeats the same thing. He says he regrets marrying me and he should not have gone through with the marriage," she penned.

The woman also noted that the man constantly put her down, and now her self esteem is taking a beating from the constant belittling from her husband.