One Jethro Maimba was reportedly copulating with a married woman whose name is given as Lizzie Maphosa when a swarm of bees attacked him. 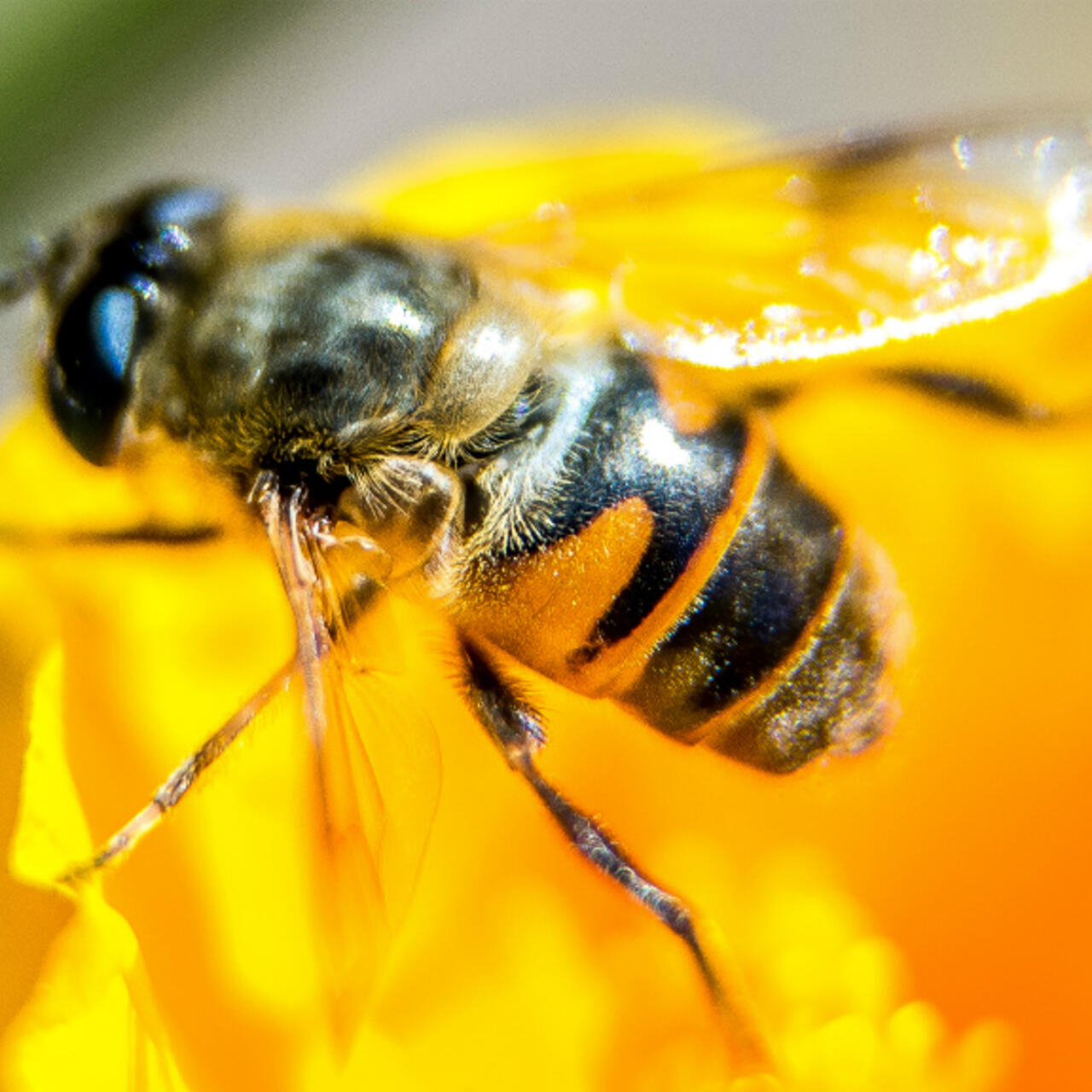 It was gathered that the two residents of Kwaramba, a Village in Gokwe town of Zimbabwe had entered into the bush to have sexual intercourse when they were visited by the insects.

Vanguard learnt that the bees only stopped stinging the promiscuous man after he pleaded for forgiveness from Maphosa’s husband, Joseph Musariri.

A villager reportedly told B-Metro that Musariri had severally warned Maimba to stop the illicit affair but he refused. The jilted husband after failed attempts to save his relationship allegedly cast a spell on his wife.

“We suspected that the stinging was a result of juju after some of the bees were left covering his private parts for about two days,” said the villager who confirmed the incident to reporters.

“The bees only disappeared after Maimba asked for forgiveness from Musariri. This was also after he had promised to pay him two beasts,” he added.

It was also gathered that Musariri and Maimba have agreed to approach Chief Nemangwe’s traditional court, so they can solve their issue amicably.

When contacted for comment, Chief Nemangwe could neither confirm nor deny the dramatic event.

He reportedly said: “The matter has not yet been brought to my attention. Maybe the parties decided to solve it on their own.

“Matters of that nature are usually brought to my attention after the parties would have failed to agree on any terms or conditions.”